Homepage » NIGERIA: MBSO has launched a call for tenders for a 100 MW solar park project

NIGERIA: MBSO has launched a call for tenders for a 100 MW solar park project 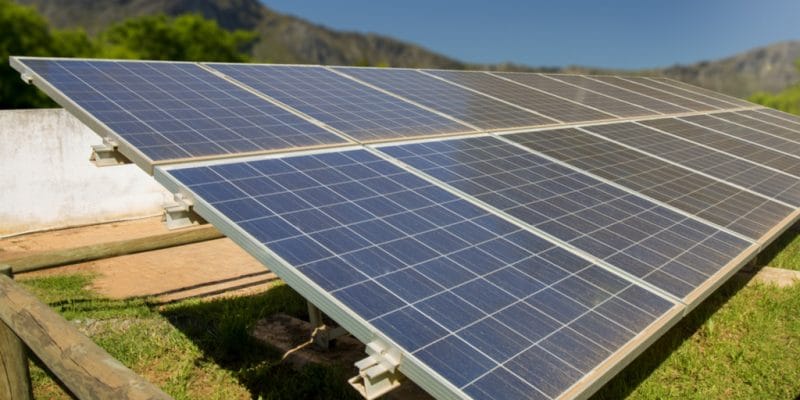 Middle Band Solar One Ltd (MBSO), a subsidiary of Alten Africa, is currently in need of a supplier for the construction of a solar power plant in Nigeria. With a capacity of 100 MW, it will be located in the central state of Kogi.

Middle Band Solar One Ltd (MBSO) has signed a power purchase agreement with Power Holding Company of Nigeria (PHC), the company responsible for electricity distribution in Nigeria. The agreement allows it to install a 100 MW solar park in Kogi State in the centre of the country. To this end, the company is launching a call for tenders to interested enterprises to ensure the supply of equipment, construction and operation of the solar park. Submissions are due by the 26th of October 2018.

Initiatives such as MBSO’s are strongly encouraged in Nigeria. Electricity production in the country is highly dependent on gas (86%). The government intends to reduce this dependency by focusing on renewable energy, particularly solar energy. Nigeria aims to achieve a 20% share of solar energy production in its electricity mix by 2030 and in this respect, everything is done to encourage private producers.

MBSO is part of Alten Africa, a subsidiary of Alten Energías Renovables, an independent power producer (IPP) based in Spain. It is already present in other countries in Africa. In Namibia, the company is building a 45.5 MW solar park in the Mariental region, with a construction site covering 100 hectares. It will meet the energy needs of a population of 70,000, or more than 3% of the Namibian population.

The financing was concluded with Standard Bank in South Africa and Proparco, the subsidiary of the French Development Agency (AFD), responsible for corporate financing.  Total project cost, $50 million. The company also runs two solar projects in Kenya. The first is located in Uasin Gishu County, in western Kenya. It will produce 50 MW. The second project is located near the town of Eldoret, also in Uasin Gishu County. It will have a production capacity of 100 MW. The energy produced in these two plants will be sold to Kenya Power (KPLC), the public company responsible for electricity distribution.