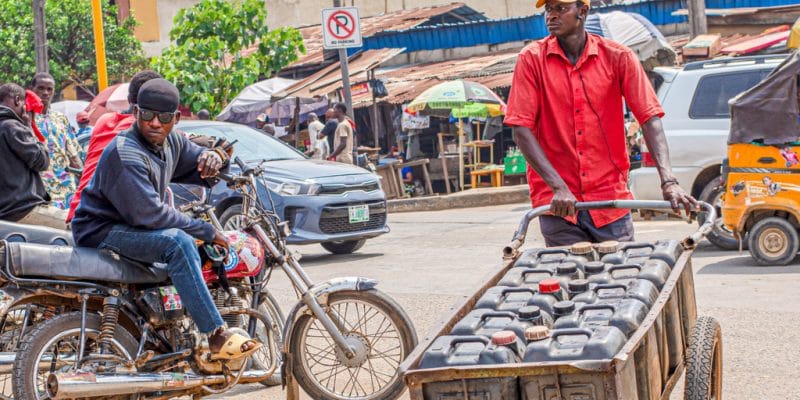 In Nigeria, the Ogun State government is initiating a new program to improve the supply of drinking water to its people. The initiative, which will be launched soon, will install filtering and distribution devices for drinking water.

Ogun State, located in southwestern Nigeria, faces significant water supply challenges, including aging water infrastructure, increasing water shortages, and low operational and financial self-sufficiency of the Ogun State Water Corporation (OSWC). The situation as presented by the French Development Agency (AFD) in 2016 has not changed much today, in contrast to the ever-increasing population and water needs. From 5.21 million in 2016, the population of Ogun State is estimated in 2021 to be 6.15 million.

To meet the drinking water needs of its people, the Ogun State government is banking on the installation of kiosks. These are devices that will be used for both groundwater filtration and distribution. Initially, the kiosks will be installed in the major cities of Ogun. These include Ago-Iwoye, Ayetoro, Ifo, Sagamu, Sango Ota, Abeokuta, Agbara and Ajebo.

According to Ogun State Governor Dapo Abiodun, the new water supply program will be launched soon. In addition to reducing water shortages in Ogun, this initiative will support the Federal Government of Nigeria’s efforts to achieve universal drinking water coverage. According to the World Bank, about 60 million Nigerians still lack access to basic drinking water services, more than half of them in rural areas. This forces people to consume untreated surface water, which is often polluted by faecal sludge.

Faced with the degradation of water resources in Nigeria, the federal government is also advocating ecohydrology to improve the quality and availability of the resource. This approach, which is still little known in this West African country, has been envisaged by the authorities since July 2021 and should really be put in place after capacity building of water sector professionals.