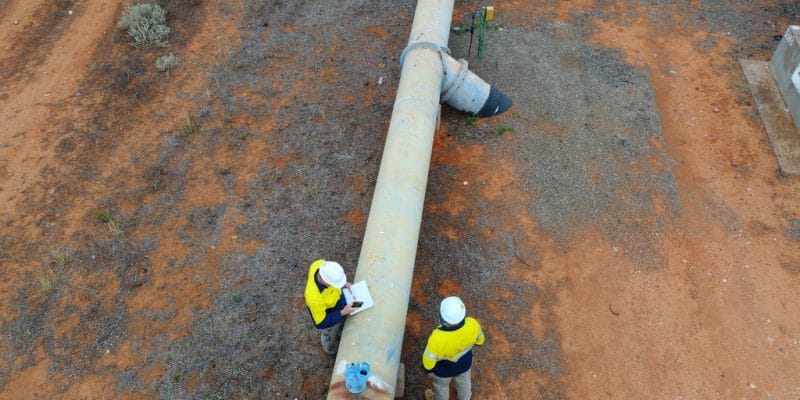 The government of Gombe State in Nigeria has chosen Jidadu Ventures to modernise and extend its drinking water supply system. The Nigerian company has a budget of $11.49 billion to carry out the entire project.

The project for which Jidadu Ventures qualifies is expected to improve drinking water coverage in Gombe State in north-eastern Nigeria. It involves the upgrading and extension of the Gombe regional water supply network. The contract was recently awarded by the Nigerian State Water Resources Commission.

Jidadu Ventures’ scope of work includes the extension of services and construction of booster stations in the Gombe Capital Special Development Area, Tunfure and Tashan Aduwa along Bauchi Road. A third booster station will be located around NTA Gombe to provide drinking water to the international conference centre.

“The project also includes the rehabilitation and extension of the Wuro Juli water supply system in Gombe, the installation of 2,000 smart meters and 250 water meters,” says Mijinyawa Yahaya, the Water Resources Commissioner in Gombe. The value of the contract is $11.49 billion, funded by the Gombe State government.

Following the signing of the contract between Gombe Governor Muhammadu Inuwa Yahaya and officials of Jidadu Ventures on 12 May 2022, the State Executive Council also approved the contract for street cleaning and solid waste disposal. Like other states in Nigeria, Gombe wants to put an end to pollution. This other contract has an overall cost of $98 million.