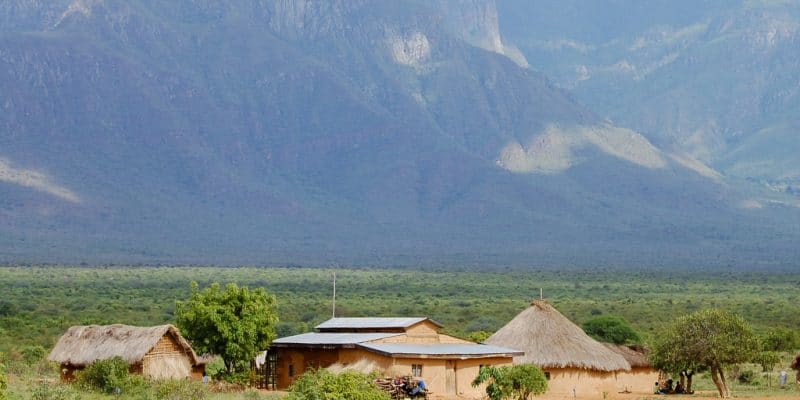 In Nigeria, the Rural Electrification Agency (REA) continues to implement its program to subsidize suppliers of green mini-grids. These power generation and distribution systems are a major asset for rural electrification in Nigeria and elsewhere in sub-Saharan Africa. The most recent recipient of the REA grant mechanism is Husk Power Systems. The Colorado, USA-based Company is signing up for Performance-Based Grants (PBGs).

Husk estimates that these mini-grids will provide electricity to 5,000 households, as well as rural small and medium-sized enterprises (SMEs). With the PBG, for each connection, the mini-grid provider will receive a $350 grant, or $10,000 for each green mini-grid installed in Nasarawa State. The completion of this project will expand Husk’s portfolio.

The company led by Manoj Sinha operates 130 green mini-grids in India and Tanzania. In the East African country, the U.S.-based company has deployed its facilities at eight sites and provides electricity to 1,349 people, while employing 23 others. Nearly a year ago, Husk secured $5 million from Maatschappij voor Ontwikkelingslanden (FMO), the Dutch development finance company, to expand its services in Africa and Asia.