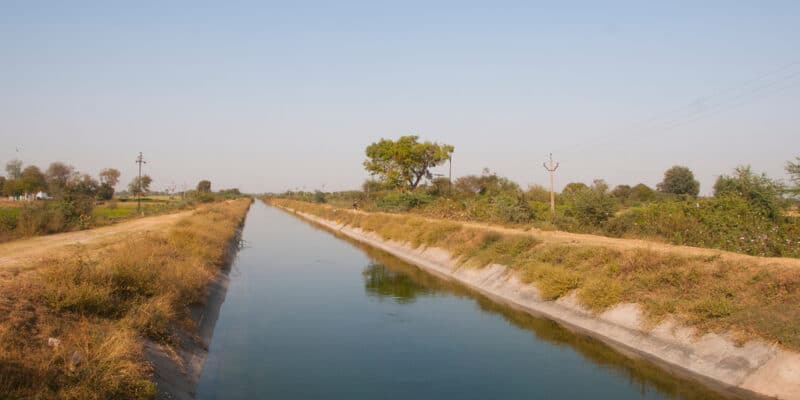 The request of farmers in the city of Kano in Nigeria has finally been granted. The State of Kano has ordered the Nigerian company Hajaig to delay the rehabilitation of the Watari irrigation dam.

Barely 40% of the rehabilitation work on the Watari dam has been completed. But the state of Kano in Nigeria is asking the construction company Hajaig to temporarily stop the work. As part of the implementation of the Watari Dam rehabilitation project, the Nigerian company had blocked the flow of water into the irrigation canals in order to continue its work.

For farmers in Kano, especially in Bagwai and Bichi Local Government Areas in the north-west of the state, this prolonged absence of water is affecting agricultural production and undermining people’s food security. The irrigation system downstream of the Watari dam has an irrigation potential of 2,600 hectares of plantation and is used for various crops including wheat, pulses and vegetables in both wet and dry seasons.

To date, Hajaig of Nigeria has completed the repair of the irrigation canals and spillway of the Watari Dam night storage reservoir, located in Bagwai Local Government Area of Kano. On completion of the work, the reservoir will be restored to its original storage capacity of 104.55 million m3. The Kano State authorities did not give any further details on when work on the dam would resume.

The contract for the repair and rehabilitation of the Watari irrigation system was awarded to the Hajaig Company under the Kano State Agro-Pastoral Development Project (KSADP). The Kano State Government is funding the work to the tune of US$315 million. In addition to supplying water for agriculture and, to a lesser extent, fishing, the Watari Dam, built between 1977 and 1980, provides water for environmental conservation projects.