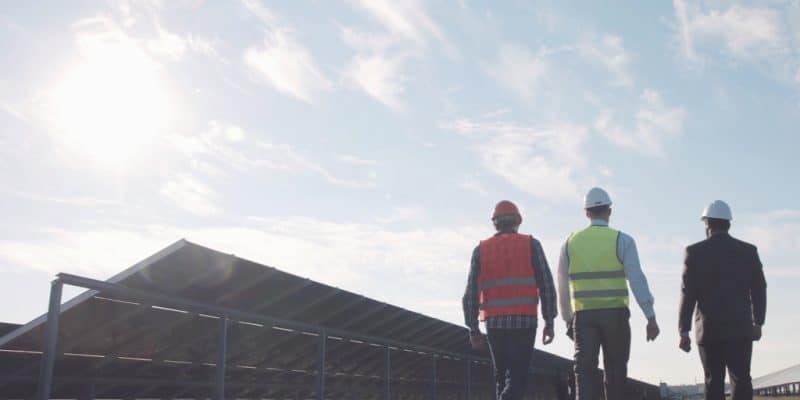 A 100 kWp solar off grid now supplies electricity in the village of Akpabom in Akwa Ibom State in southeastern Nigeria. It was installed by the Nigerian company GVE Projects.

The people of Akpabom now have a much more stable and, above all, greener source of electricity. It is a solar off grid installed in this village, located near the city (and local government area) of Onna, Akwa Ibom State, in southeastern Nigeria.

The network was set up by GVE Projects, an off-grid supplier based in Port Harcourt, Rivers State, southern Nigeria. The small power plant, which GVE recently delivered to the village of Akpabom, is equipped with 360 solar panels and inverters. They are now capable of producing 100 kWp. Electricity is distributed to the population via a 5.5 km cable network.

An alternative to the diesel generator

According to GVE Projects, 58 people were employed during the construction of the small solar photovoltaic plant. This energy source supplies the village of Akpabom, which consists of 250 houses, a school, a health centre, a market and a church. Some of these public buildings already had access to electricity through generators.

This was also the case for the village’s small businesses. The vast majority of the population used kerosene lamps or firewood for lighting. The solar off grid has transformed the face of the village, with public lighting points in particular. The project was funded by the Akwa Ibom State Government, Rural Electrification Fund (REF) and All On, an investment company (supported by the Anglo-Dutch oil company Shell, editor’s note) that is increasing its investments in the solar off grid in Nigeria tenfold. As part of the Akpabom solar project, All On invested on behalf of GVE projects.

This project is part of the first call for expressions of interest of the REF. The project will provide green energy to 12 communities in Nigeria through off-grid solar power and 19,000 home solar kits. The REF will rely mainly on private investments to carry out its project.