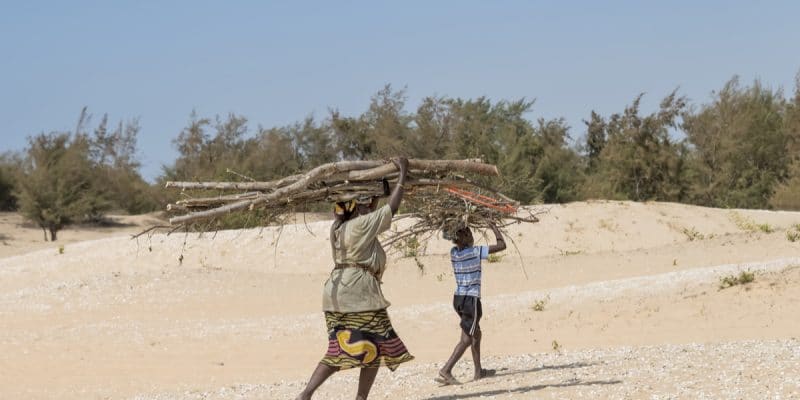 At Green Ball 2018, held on November 18 in Lagos, the Nigerian Conservation Foundation (NCF) sounded the alarm on desertification in Nigeria. For this organisation, if the "Green Recovery Nigeria" reforestation programme is not effectively implemented, Nigeria will be without forests by 2046.

“Nigeria loses about half a square kilometre of its land mass every year due to desert encroachment and time is running out before the entire country becomes a desert,” said Dr. Muktari Aminu-Kano, Director General of the Nigerian Conservation Foundation (NCF), on Sunday, November 18, 2018 in Lagos, Nigeria’s economic capital, at the Green Ball, an annual ceremony to honour Nigerian actors committed to the fight for environmental protection.

The statement by the Director General of the NCF sounds like a wake-up call, given the alarming data on the progress of the desert in Nigeria. Aminu-Kano also said that mangroves were disappearing in the Niger Delta and that the country had already lost up to 95% of its forest cover. “The depressing fact is that by 2046, Nigerian forests will be reduced to grasslands in the absence of intervention. This is likely to have catastrophic consequences for national stability, as forest-dependent populations will be deprived of their livelihoods,” said Muktari Aminu-Kano.

“Green Recovery Nigeria”, the programme recommended by the NCF, to combat desertification.

In order to conserve a significant part of Nigeria’s forest, the Nigerian Conservation Foundation is proposing Green Recovery Nigeria (GRN) as a solution. It is therefore necessary to strengthen the reforestation programme NCF launched in 2016. The initiative aims to rehabilitate forests in 25% (231 km2) of Nigeria’s total area (924 km2) over a 30-year period from 2017 to 2047, while developing actions to combat deforestation and forest degradation.

Nigeria, however, signed an agreement with the Food and Agriculture Organization of the United Nations (UN) in 1988 to restore 25% of its forest cover. But while other African countries have begun to implement this agreement, Nigeria has done almost nothing, resulting in the dramatic situation of the country’s forest.