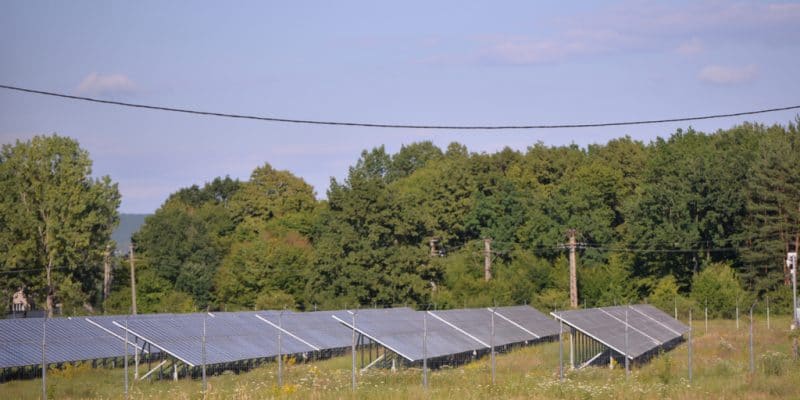 The federal government of Nigeria has recently issued a call for proposals for the selection of several companies to build off-grid solar power plants in the country.

The Nigerian authorities intend to rely on solar off-grid as part of their electrification policy, as indicated by the call for expressions of interest that has recently been issued by the Federal Ministry of Energy. It targets off-grid suppliers who will submit bids for the construction of several facilities in different states of Nigeria.

In Imo State, the federal government will build an off-grid and on-grid solar system in Umuchiaka, in the autonomous community of Lowa. In Taraba in eastern Nigeria, a solar system will be built in the villages of Bantage and Tella. In Bayelsa State, which already has several operational mini-solar grids, the Federal Government of Nigeria would like to build a new facility for the electrification of the community of Bumoundi, in the locality of Yenagoa.

Also as part of the off-grid electrification project, the Nigerian Ministry of Energy is planning to build several green power mini grids of 40 kW in Benue State, 50 kW in Pakau, Kaduna State and 60 kW in Torankawa, Sokoto State.

The choice of consultants

Companies will also be selected to install electrical transformers in the Bauchi, Edo and Kogi States. The Nigerian Ministry of Energy also wants to select consultants for the development of the various projects. In addition, the authorities of this West African country will grant concessions for the construction of photovoltaic mini-solar power plants with distribution networks in the states of Kaduna (40 and 50 kWp) and Sokoto (60 kWp).

The implementation of these off-grid projects confirms the Nigerian government’s policy of relying on decentralised solutions for the electrification of areas not served by the national power system. The Ministry of Energy, through the Rural Electrification Agency (REA) has provided grants to off-grid providers for rural electrification.