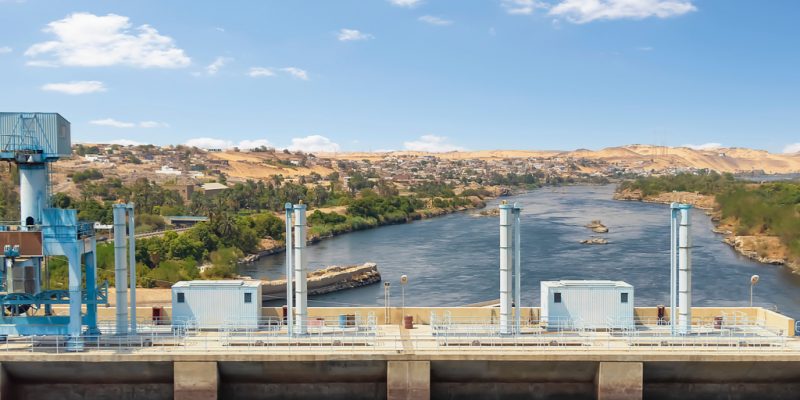 The Federal Government of Nigeria has signed a $120 million approval to complete the construction of the Kashimbila Multipurpose Dam in Taraba State. The dam is intended to generate electricity, provide water for population supply and irrigation.

The Kashimbila hydroelectric project in Taraba State in eastern Nigeria is progressing. The government of this West African country has just approved $120 million in funding to complete the construction of this multi-purpose dam.

According to African Review’s Sule Mamman, Nigeria’s Minister of Energy has issued a note “revising the total estimated cost of increasing the existing contract to provide an additional 40 MW to the national grid”. The Kashimbila Dam is intended for power generation, drinking water supply and irrigation in Taraba State.

In September 2019, the Federal Government of Nigeria reported that work on the Kashimbila hydroelectric project site was 90% complete. However, several months later, construction of the dam is still not complete, although it is still eagerly awaited as it is expected to solve many problems in Taraba State.

The dam is expected to generate 40 MW of electricity and provide water to 40,000 people. Water from the Kashimbila multi-purpose dam will also feed irrigation systems in Taraba State. According to Nigeria’s central government, the new facility could irrigate 3,000 hectares of plantations, especially during the dry season. This is good news in a region with very fertile land, as it is located close to Cameroon’s 1,400 km long belt of active volcanoes.

A crater lake called Nyos has formed near Mount Oku in the northwestern region of Cameroon. East of Nigeria and throughout the far west of Cameroon, rainfall is very abundant during the rainy season. During this period of the year, Lake Nyos overflows and its waters run down the mountainsides causing the Katsina-Ala River to flood, on which the Kashimbila multi-purpose dam is built.

The Nigerian authorities estimate that the dam will regulate the flow of the river, thus preventing flooding that threatens 6 million people, mainly living in Taraba, Benue, Cross River, Kogi and Delta States. Many people have been killed in the past by this natural disaster in Eastern Nigeria.