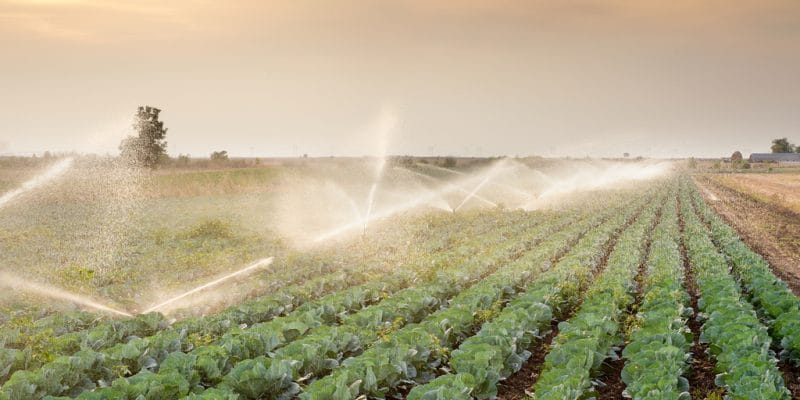 The Federal Executive Council (FEC) of Nigeria has approved funding of N10.7 million (about $26,000) to complete the second phase of the Rima Valley Irrigation Project in Sokoto State. This component of the project is 80% complete.

In a bid to expedite the completion of the second phase of the Rima Valley Irrigation Project in Sokoto State, Nigeria, the Federal Government plans to provide an additional N10.7 million (about $26,000). The funding was recently approved by the Federal Executive Council (FEC).

This phase of the project will allow for the irrigation of 404,333 hectares of plantations using water from the Rima River in the northern part of the country. Currently, 80% of the work is completed, 14 years after the start of the project.

The irrigation project is expected to contribute to food security in Sokoto State, particularly through the production of 39,000 tonnes of rice and 195,000 tonnes of vegetables per year. In a 2018 report by the United Nations Children’s Fund (UNICEF), Sokoto is presented as the state with the highest prevalence of malnutrition in Nigeria, with 7.9 per cent of children aged between six and 59 months suffering from severe malnutrition. Nigeria’s Minister of Water Resources, Suleiman Adamu, says the project will create about 50,000 jobs.

The Food and Agriculture Organization of the United Nations (FAO) is funding this other modern irrigation project with $350,000. The project will run until December 2022. It is particularly relevant to Niger State.