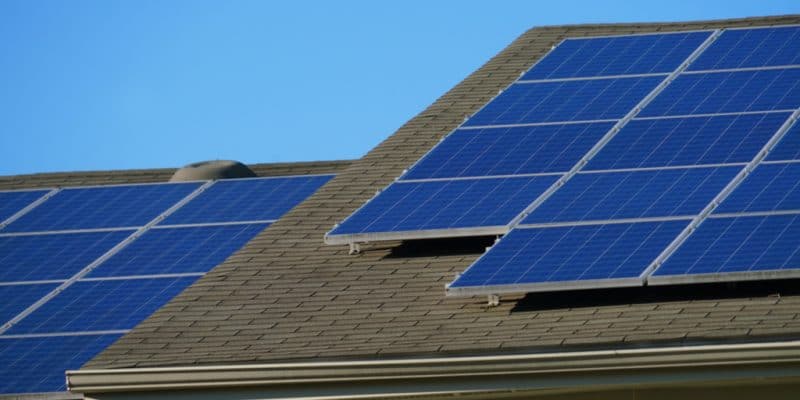 Sulaiman Yusuf's Green House has already had three years of experience in Abuja, Nigeria. The eco-friendly flats, powered by solar and wind power, are a solution offered by Blue Carmen Energy to facilitate access to electricity in this country, where nearly half of the population is still deprived of it.

At a time when the African Development Bank (AfDB) has recently released $500,000 in funding to support the development of off-grid solar energy in Nigeria, a series of projects is flourishing on many fronts. Sulaiman Yusuf, a young Nigerian entrepreneur, has been putting houses on the market for several years now which are powered by off-grid electricity. Sulaiman uses solar energy and water turbines to provide ecologically responsible electrical energy to households. A rather innovative solution, for a country like Nigeria where about half the population suffers from a lack of electricity.

Sulaiman Green House is located in Abuja. It has three flats with 40 rooms. During the day, electricity is produced by solar panels installed on the roof. At night, the power comes from a wind turbine blade installed by the designer. This system has been the delight of several Nigerians for three years now, as they are generally unaffected by the frequent power cuts that affect the population of Abuja.

A decade ago, Sulaiman set up Blue Camel Energy. It works with some 6 people and has an estimated turnover of about 3 million dollars. Off-grid homes are one solution among the plethora of services offered by the company. The company is also looking forward to making other houses in the country greener. “My dream is to guarantee access to electricity for every household in my country in the long term,” says the young entrepreneur in an interview with Deutsche Welle.

In 2018, Suleiman Yusuf’s company established the Nigerian Academy of Renewable Energy and Solar Power Plant based in Kaduna State. “Nigerians have many misconceptions about renewable energy, for example, they think it is expensive. Knowing that political decision makers are not exempt from this,” says Sulaiman, in an interview with the online journal Techpoint. It is an idea that still reassures the young entrepreneur about the relevance of his training centre, which works with Nigerians from an early age to familiarise them with the term solar energy. “We wrote to schools to get children to experience renewable energy  during their summer holidays. When they understand the concept at this age, it becomes much easier to use it when they are older,” adds Sulaiman.