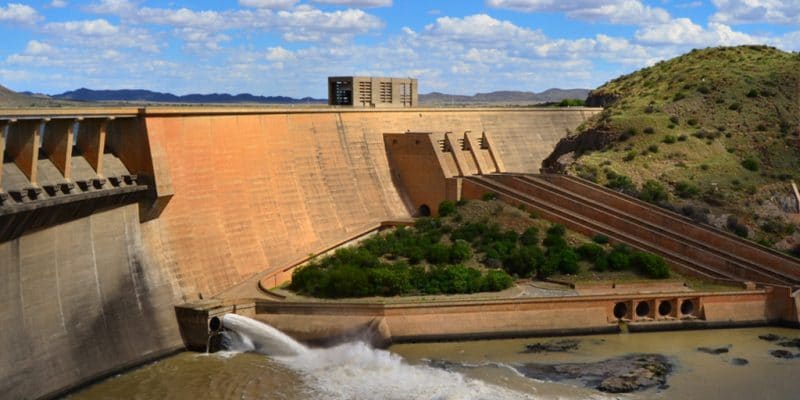 The Nigerian federal government recently made a formal request for a $5 billion loan to Exim Bank of China. It is intended to finance the Mambilla hydroelectric project in Taraba State, eastern Nigeria.

It was an essential condition for Chinese financing of the Mambilla hydroelectric project. Now, it’s done! The Nigerian federal government recently made a formal loan application to Exim Bank of China in order to finance Chinese companies that will carry out the project in Taraba State in the east of the country.

A project implemented by Sinohydro and CCECC

The Mambilla dam is expected to supply 3.05 GW of electricity and will be built in the Gembu village, on the Dongo River. Problem: This huge infrastructure is expected to displace 100,000 people in Tabara State, which has led several development partners to be reluctant to finance this project. Finally, it is Exim Bank of China that supports the Nigerian government, financing 85% of the project. As is often the case with Chinese financing, the project was entrusted in 2013 to Sinohydro, a company specialising in the construction of dams.

Another classic Chinese financing policy in Africa, the China Development Bank, works alongside the French Development Agency (AFD) and Kreditanstalt für Wiederafbau (KFW), the German agency, and 20 other development banks around the world within the International Development Finance Club (IDFC) to harmonise practices under the Paris Climate Agreements and the SDGs (Sustainable Development Goals). However, when it comes to overcoming these constraints and financing projects subject to the condition that they be allocated to Chinese companies, Exim Bank of China is the one to intervene…

The State of Nigeria had first withdrawn the project from Sinohydro. The reason given was the delay in awarding the contract and carrying out feasibility studies. Negotiations between the two partners did not lead to a recovery solution. Finally, it is a meeting between Nigerian President Muhammadu Buhari and his Chinese counterpart Xi Jinping in 2017 that will help to unblock the situation. The construction of the Mambilla hydroelectric dam is again entrusted to Sinohydro. This company will have to work with China Civil Engineering Construction Corporation (CCECC).

Sinohydro and CCECC will have to divert part of the water from the Mimballa Dam reservoir, in place since 1982. The water will be conducted through three tunnels of 33 km each. Some of the water, which arrives at very high pressure, will be intercepted by the Sum Sum and Nghu dams. The other part of the water from the Mambilla dam will supply the two underground power plants built in the rock. The largest dam will be 150 m high.