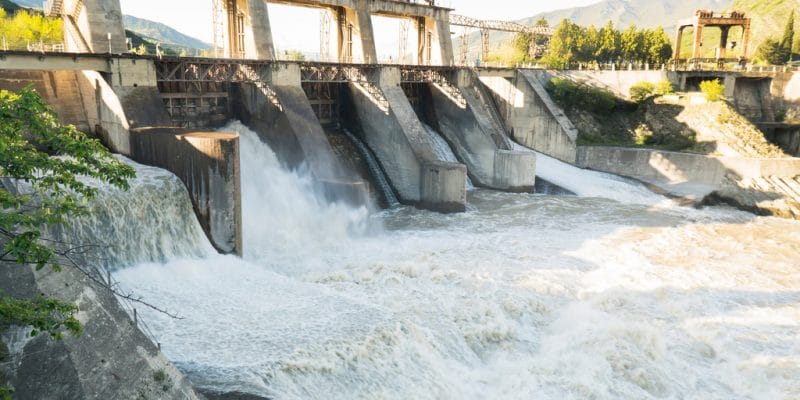 Exim Bank of China has decided to lend $1 billion to the Government of Nigeria. The funds are intended for the development of the Gurara II hydroelectric project in Kaduna State in the north of the country. The project will produce 360 MW.

The Gurara II hydroelectric project is coming to fruition. Meeting at the presidential palace in Abuja, the capital of Nigeria, the Federal Executive Council (the equivalent of the Council of Ministers, editor’s note) approved a $1 billion loan from Exim Bank of China. These funds will be used to develop the Gurara II hydroelectric project in Kaduna State in northern Nigeria.

The hydroelectric project will eventually produce 360 MW. The availability of funding certainly opens the way to other stages of the project, including the choice of a company to build the future dam. On the Gurara River, another water reservoir is already serving to generate 30 MW of electricity and provide water for irrigation. The federal government recently announced that it plans to partially concede the dam to a private operator. The Gurara II hydroelectric project was therefore not the only project on the agenda of the Federal Executive Council.

The Nigerian authorities have also decided to allocate N5.7 billion (more than $15 million) to revive the Nkari hydroelectric project in Akwa Ibom State in southeastern Nigeria. In progress since 2013, the project has been significantly delayed, partly due to funding problems. The dam’s reservoir will cover 37 hectares. The reservoir will be used mainly to generate electricity, but also to provide water for domestic consumption and irrigation.

It is not the only abandoned project that resurfaces at the end of the Federal Executive Council meeting. “The Council also approved the total estimated cost of 10.4 billion naira ($30 million) for the completion of the Ife Island Dam in Osun State (southwest). The project was launched in 2004 and subsequently abandoned. It should be completed in 24 months,” said Suleiman Adamu, the Nigerian Minister of Water Resources.