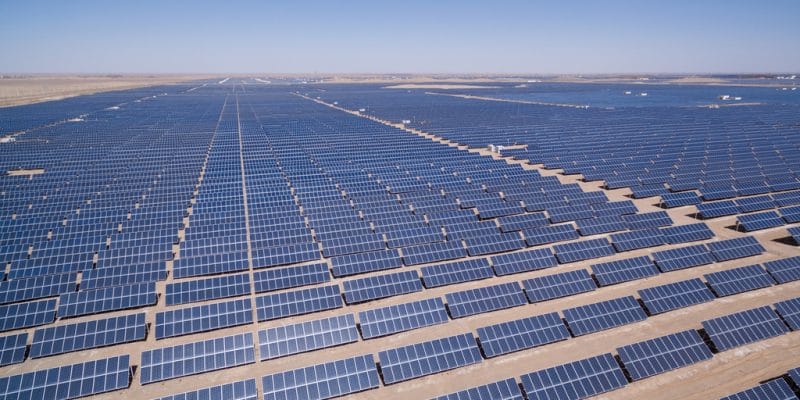 The European Union (EU) has decided to invest $165 million to finance the development of renewable energy in Nigeria. The money will be allocated to the Nigerian renewable energy programme to support the implementation of several projects.

Over the next 20 years, the Nigerian electricity sector will require $100 billion to expand. The EU has just put its weight behind it, releasing an amount of 165 million dollars. The money will be used to develop the renewable energy sector, which accounts for less than 10% of Nigeria’s electricity supply. The investment will improve access to electricity for nearly 90 million people. In an interview with the newspaper “The Nation”, Ketil Karslenn, head of the EU delegation of the ECOWAS zone, presents the challenges related to this investment. He acknowledges that in Nigeria, “more than 80 million people do not have access to the national electricity grid. A situation that affects people’s standard of living and economic life. Nigeria still has a long way to go in terms of electricity creation, development and consumption. This is why the EU supports energy initiatives in the country.” It is for this reason that the EU supports energy initiatives in the country.” The money will be used to finance several youth-led projects on the ground in the renewable energy sector; an approach that creates new jobs.

The other issue related to this investment is the growth rate of the Nigerian population. In 2017, the country had a population of about 190 million (the figure had already risen to about 200 million in 2019), with an estimated growth rate of 2.16 per cent. This growth is not without impact on the country’s electricity demand. Moreover, 60% of the population is still deprived of it, even though Nigeria has an installed electrical capacity of 13,400 MW. This capacity represents more than half of the total installed capacity in the West African sub-region. But the country wants to go even further. In its Renewable Energy Master Plan launched in 2011, Nigeria aims to increase the share of renewable electricity in the country’s total energy consumption to 10 per cent by 2025.