Homepage » NIGERIA: Construction of Mambilla Dam to start before 2020 ends 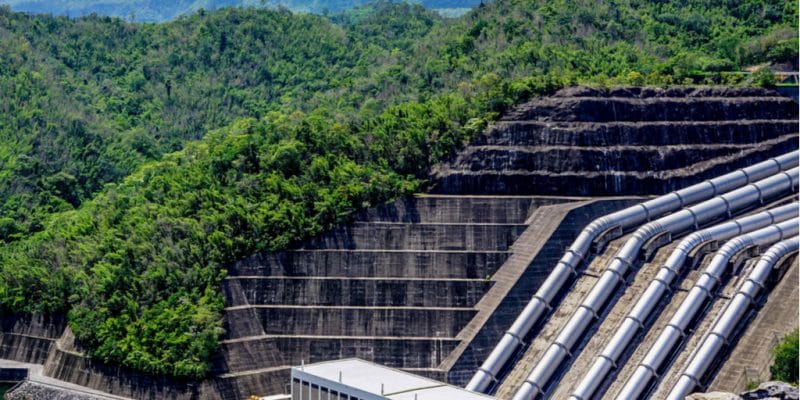 Nigeria's federal government recently indicated that the dispute still blocking the development of the Mambilla hydroelectric megaproject was "almost" resolved. This outcome will allow work to begin on the hydroelectric project site.

Sunrise Power and Transmission is behind this legal twist. The Nigerian company has filed a lawsuit against the Nigerian federal government before the Commercial Court in Paris. This legal action follows the cancellation in 2007 of its contract in favour of the Chinese companies Sinohydro and China Civil Engineering Construction Corporation (CCECC). Sunrise Power is therefore claiming damages of USD 2.3 billion from the government.

The implementation of the Mambilla hydroelectric megaproject will require an investment of $4.8 billion. The Federal Government of Nigeria will finance the project with a loan from Exim Bank of China. The state-owned Bank of China had been forced to delay the release of the funds due to the dispute between the government and Sunrise Power.

Sale Mamman says the case is almost closed and the project would enter the construction phase before the end of this year. The Mambilla Dam is expected to provide 3.05 GW of electricity and will be raised on the Dongo River at Gembu village, becoming one of the largest water reservoirs in West Africa. This huge infrastructure is expected to displace 100,000 people in Tabara State. A situation that has led several development partners to be reluctant to finance the project.

GUINEA: US$66 Million in Funding for Electricity Access in Six Cities