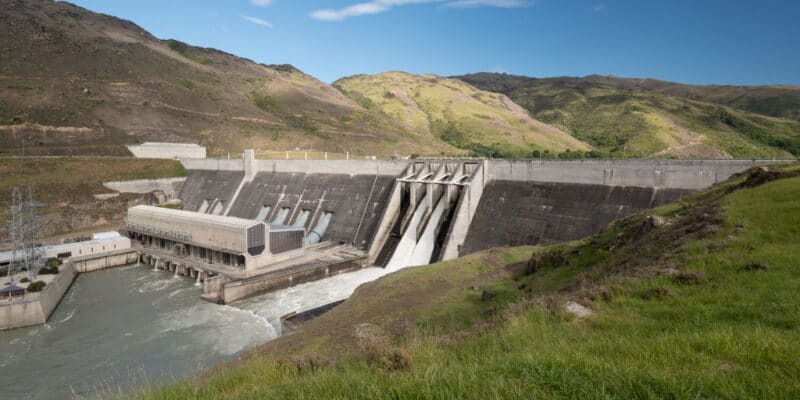 The Bureau of Public Enterprises (BPE) of Nigeria is launching a tender for the recruitment of a company to accompany it in the process of concessioning the Zungeru hydroelectric power plant. The facility will be commissioned in 2021 and will have a capacity of 700 MW.

The Bureau of Public Enterprises’ (BPE) approach will lead to the concessioning of the Zungeru hydroelectric plant. The aim is to stimulate the provision of electricity services in Nigeria through direct private sector participation. The tender was issued jointly with the National Council on Privatisation (NCP) for the recruitment of a consultancy firm to assist the two government agencies in the concessioning of the Zungeru dam and hydropower plant, which is expected to come on stream before the end of 2021.

The consultant recruited under the tender will assess the current status of BPE, through due diligence review of the company and the activities required to prepare it for the concession transaction. The consultant will review all relevant laws, regulations and policies that could impact the success of the concession. The company will develop concession strategies that are likely to attract the interest of world-class investors and provide detailed concession plans for BPE based on the strategic concession criteria defined by the NCP.

Construction of the Zungeru hydropower plant is 87% complete. The plant will operate with a roller-compacted concrete dam built on the Kaduna River, a tributary of the Niger River. The dam has a height of 101 m and a length of 233 m, forming a reservoir capable of storing 10.4 billion m3 of water. The underground power plant behind the dam will be equipped with four turbines of 175 MW each.

The power station will have a capacity of 700 MW and an annual production of 2,630 GWh. Zungeru will become the second largest hydroelectric facility in Nigeria, after the 760 MW Kainji hydroelectric plant. The Zungeru hydropower project cost $1.3 billion, financed 75% through a loan from Exim Bank of China and 25% by the Nigerian central government. The infrastructure is being built by a consortium formed by China National Electric Engineering Company (CNEEC) and Sinohydro, a subsidiary of Power Construction Corporation of China (Power China).