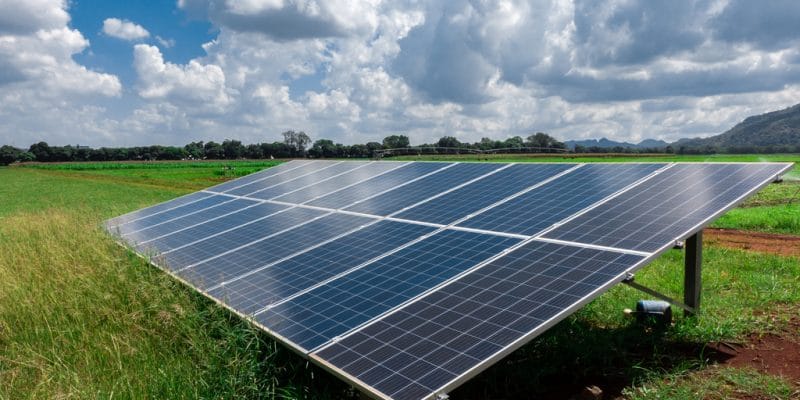 Arnergy Solar, a young company based in Lagos, Nigeria, has recently raised $9 million from several financial partners. The funds will be used to supply solar mini grids with storage systems.

Arnergy Solar has new funds to finance its expansion in Nigeria. It has just raised $9 million from several development partners. These are Norfund, a Norwegian government private equity firm, known in Africa for its investments in the off-grid, Electrification Financing Initiative (ElectriFI), an investment fund that supports the private sector in providing electricity in unserved areas, and All On, an investment company supported by Shell, the major Anglo-Dutch oil company.

“We are delighted to enter this new phase of Arnergy’s development with investors who share our vision to address the most pressing energy challenges in emerging market economies, starting with Nigeria,” said Femi Adeyemo, founder and CEO of Arnergy Solar.

More funding for off grid in Nigeria….

In Nigeria, Arnergy Solar’s young company is installing mini-grids for health centres, schools, hotels, food processing industries and shops. Its mini-grids are composed of solar panels capable of supplying 5 kW of electricity and a battery storage system. All equipment operates with a remote management system. The company now has an installed capacity of 2 MWh, with 5 MWh of storage.

Arnergy Solar’s $9 million fundraising campaign confirms the dynamism of Nigeria’s off-grid solar sector. Due to frequent interruptions in Nigeria’s national electricity grid, companies are increasingly turning to solar off-grid companies, which offer more autonomy to companies, and with products that are accessible and easy to install.

The same partners who participated in Arnergy Solar’s fundraising have invested in several other suppliers of solar mini-grids. ElectriFI, for example, has partnered with Renewable Energy Performance Platform (REPP), a platform dedicated to financing renewable energy, to open a $10 million line of credit to PAS Solar, a supplier of solar home kits.