NIGERIA: Air pollution due to fuel subsidies remains a concern 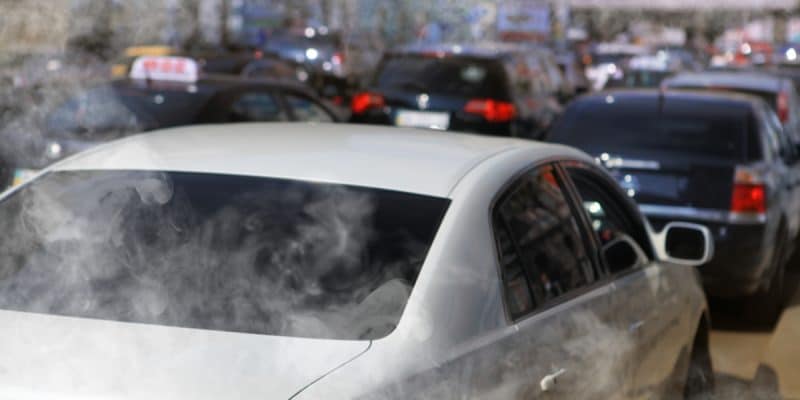 Despite the recommendations of the IMF and the World Bank, Nigeria continues to subsidise gasoline prices. The Bretton Woods Institutions, however, argue that a link to the average price of petrol on the international market would be ecologically and fiscally beneficial for Nigeria.

Nigeria, Africa’s largest oil producer, does not intend to eliminate oil price subsidies as advised by the World Bank and the International Monetary Fund (IMF). In a press conference on April 17, 2019, the Nigerian Minister of Finance made it clear: “We need to find a formula that will work for Nigeria. And until we do that, we should not consider cutting the subsidy,” Zainab Ahmed told reporters.

At their last spring meetings, held from April 8 to 14, 2019 in Washington, D.C. (United States), the two Bretton Woods institutions had indeed proposed to Nigeria that the gas subsidy be repealed.

This proposal is mainly based on an ecological argument. The World Bank and the IMF believe that fuel subsidies encourage the unrestrained use of fossil fuels, which pollute the atmosphere locally and generate excess carbon dioxide in the air, one of the main greenhouse gases, which contributes to global warming. This phenomenon is at the root of the rise in global temperature, which in turn is responsible for the catastrophic floods that have killed thousands of people in many parts of the world.

The Nigerian National Petroleum Corporation (NNPC), the public agency in charge of oil management in Nigeria, reported in March 2018 in a press release that it allocates approximately $94.32 million annually to fuel subsidies. As a result of this grant, Nigerians benefit from a fuel price that is the sixth lowest in the world, after Algeria, Kuwait, Iran, Sudan and Venezuela. It stands at $0.4 per litre, while the average price of petrol in the world is $1.14 per litre.

Representing just over five percent of government revenue in 2018, these subsidies can, according to the World Bank and IMF, be injected into sectors where Nigeria is struggling to hold its own, such as education and health.

However, a withdrawal of the subsidy on gasoline in Nigeria could be detrimental to the stability of this West African country, where the cost of gasoline is as flammable as the fuel itself. An increase in the official price of petrol at the pump could increase the inflation rate by several notches. This would probably trigger unprecedented street riots that no one could control as it was already the case in January 2012. Former President Goodluck Jonathan had put the country in a state of turmoil following a rise in fuel prices. Similar situation in May 2016. The NNPC reported that this increase in fuel consumption from $0.30 to $0.73 per litre, which had lasted only one month, had reduced national fuel consumption by 30 per cent…