NIGERIA: a solar PV system to power the Sabon Birni hospital and mosque 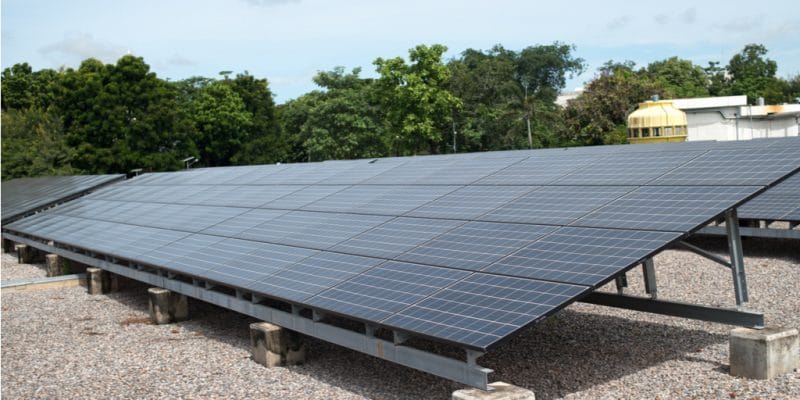 A 60 kWp solar photovoltaic system is currently under construction in Sokoto State in north-western Nigeria. It will power the local government secretariat, hospital and mosque in the Sabon Birni region.

Solar energy is a key ally in the electrification of Sokoto State, located in north-western Nigeria. The local government is relying on a 60 kWp solar photovoltaic system for lighting at the Sabon Birni health centre, the local mosque and the local government secretariat, via a mini-grid.

The installation, which is already 85% complete, will require an investment of 232 million naira, or nearly US$610,000. “The project, which is also being carried out in Tambuwal locality, aims to ensure an adequate supply of electricity in Sokoto state and the use of its vast energy resources. Close to the target areas, we are looking into the possibility of connecting a few households to this solar-powered mini-grid,” says Alhaji Sani Ahmad, the Director of Planning in the Nigerian Ministry of Local Government.

This project is being implemented less than a year after the commissioning of another 60 kWp solar system in Torankawa locality. Initiated by the Nigerian Electricity Regulatory Commission (NERC), this project was implemented within the framework of the Renewable Energy Micro Utility (REMU) project. The solar power plant, which now supplies more than 100 households, was financed to the tune of 140 million naira (US$380,000) via the Nigerian Sovereign Green Bond. This green bond was launched by the federal government of Nigeria to finance reforestation and renewable energy development projects.