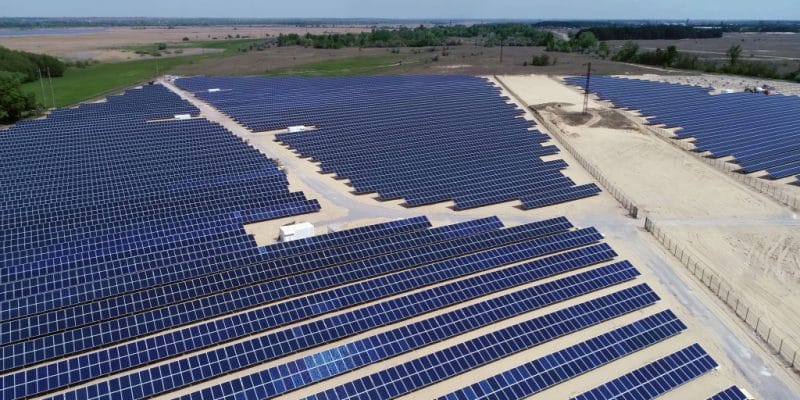 The government of Niger is launching the selection process for an independent power producer (IPP) to build a solar photovoltaic plant near the capital Niamey. The solar plant is being built under the World Bank Group's Scaling Solar programme.

The government of Niger has been quick to start the Scaling Solar programme, which it signed up for only a few months ago with the International Finance Corporation (IFC), the World Bank Group’s private sector financing arm. Niger’s Ministry of Petroleum, Energy and Renewable Energies is launching a call for expressions of interest for the construction of a 50 MWp solar photovoltaic plant.

The plant will be built on the Gourou Banda plateau, near the Nigerien capital Niamey. The pre-qualification process will allow the selection of an independent power producer (IPP) to design, finance, build, install and commission the plant. In this transaction, IFC will act through IFC Advisory, its public-private partnership (PPP) transaction advisory services department. IFC Advisory will act as lead advisor.

IPPs interested in the Nigerien government’s tender have until November 22nd, 2021 to apply. The government of Niger has joined the Scaling Solar programme implemented by the IFC, with the objective of acquiring 50 MWp of new installed capacity. The programme aims to encourage private companies to invest in solar, to provide power to the country’s national grid, and to ensure rapid implementation (two years at most) of power projects, including through public-private partnerships (PPPs).

The Gourou Banda solar plant will contribute to Niger’s energy policy. Niamey aims to produce 30% of its electricity from renewable sources by 2035. At the same time, the West African country wants to achieve universal access to electricity. At present, Niger has an installed capacity of 284 MW, all of which is generated from fossil fuels, according to Power Africa.