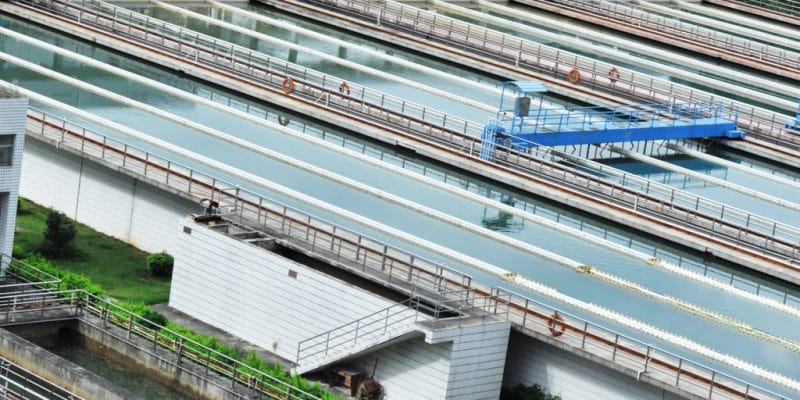 The Government of Niger plans to take delivery of the Goudel IV drinking water plant on July 12, 2020. Niger's Minister of Hydraulics and Sanitation announced this during a visit to the site of the construction site.

The supply of drinking water to the city of Niamey will very soon be improved with the commissioning of the Goudel IV station. Niger’s Minister of Hydraulics and Sanitation Mostar Gado Sabo has led a delegation to assess the progress of the construction of this drinking water plant located not far from the capital.

The ministerial delegation stopped at the development sites of the various drinking water treatment plants which will be pumped into the Niger River which crosses the capital Niamey. According to the site officials, the rate of execution of the works reaches 95%. Minister Moctar Gado Sabo indicated that the drinking water plant at Goudel IV would be handed over by July 12, 2020.

The plant is being built by Denys. The Spanish company is installing a factory that will be capable of supplying 40,000 m³ of water per day to the capital’s network. The project also provides for the densification of the drinking water distribution network in Niamey. In concrete terms, 27 km of delivery pipe and 250 km of distribution pipe are being laid across the city. Denys is also working to extend the storage capacities of four districts of the city of Niamey by building three new water reservoirs with a 2,000 cubic metre capacity each.

Launched in April 2018, this project is expected to ensure 100% of Niamey’s drinking water supply by 2021 and provide access to the drinking water distribution network for some 220,000 additional people, as well as improved distribution services for one million people.

The total cost of the project amounts to 51.7 billion CFA francs, representing approximately €79 million. The financing is being provided through loans from the European Investment Bank (EIB), the French Development Agency (AFD), Export Financing (Finexpo) in Belgium and Orio in the Netherlands.