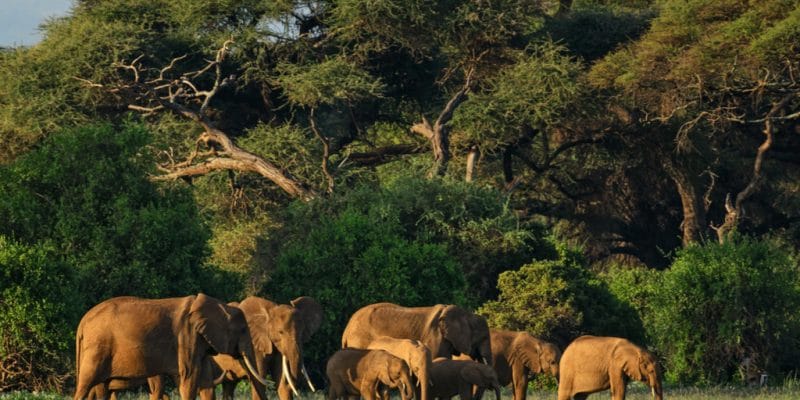 The European Union and the African Development Bank (AfDB) have decided to support the fight against climate change in Niger. They have allocated more than €67 million for this purpose, which will be used to finance the Programme for Integrated Development and Adaptation to Climate Change (PIDACC) in the Niger Basin.

The fight against climate change is taking on a new dimension in West Africa. 67.9 million euros will be released in the coming days to support the fight against climate change in the Niger Basin. It is the result of a cooperation agreement signed on Friday, June 7, 2019 by the Nigerien Minister of Planning, Kané Aichatou Boulama, the EU Representative in Niger, Denisa Elena Ionete, and the AfDB Representative, Kane Dia Nouridine.

The EU and AfDB contributed €58 million and €9 million respectively. The envelope will mainly be used to finance the Programme for Integrated Development and Adaptation to Climate Change (PIDACC) in the Niger Basin. For the parties to this agreement, the grant will support the fight against the degradation of natural resources caused partly by the longevity of the dry seasons, and more generally to support the fight against climate change. Thus, actions will be taken to combat erosion and reduce the silting up of the river. Infrastructure will also be built, accompanying measures and social protection measures will be put in place to strengthen the adaptive capacities of the population.

The IPIDACC was created to contribute to improving the resilience of the ecosystems of the Niger River and surrounding populations through the sustainable management of natural resources. The programme was approved on 7 November 2018, signed on March 4, 2019 and will run for a period of 6 years. It is divided into several components that will eradicate erosion, reduce the river’s silting process and improve the resilience of production systems and populations. After the implementation of the PIDDAC, it should be possible to recover 78 100 hectares against 41 500 hectares recovered in 2011. The implementation of the programme will have an impact on environmental protection in 9 countries.