Homepage » NIGER: €25m from KfW for the management of the Niger part of the W National Park 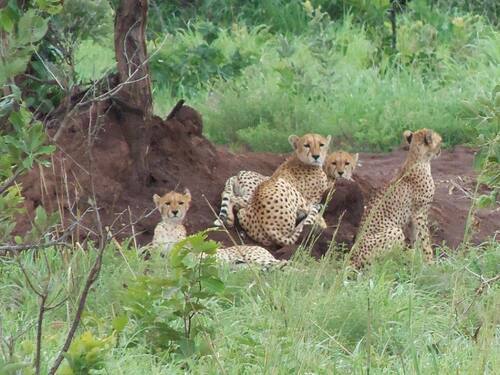 In Niger, the German Development Agency (KfW) is granting 16.4 billion CFA francs (more than €25 million) to the West African Savannah Foundation (FSOA) for the sustainable management of the Nigerien part of the W National Park. This support aims to strengthen wildlife conservation and the resilience of local populations to the effects of climate change.

Biodiversity is not spared by the double security and economic crisis affecting West Africa. In this context, the German development agency Kreditanstaltfür Wiederaufbau (KfW) is providing a grant of 16.4 billion CFA francs (more than 25 million euros) to the West African Savannah Foundation (FSOA) for the sustainable management of the W-Niger National Park and its neighbouring reserves, notably those of Tamou, Dosso and Zone giraffe.

The FSOA is a financing mechanism set up to preserve the ecosystems of the W-Arly-Pendjari transboundary complex (WAP) jointly managed by Benin, Niger and Burkina Faso. This natural site, created in 1954, covers one million hectares. The complex is home to large mammals, including elephants, hippos, as well as leopards, warthogs, baboons, buffaloes, cheetahs, lions, etc.