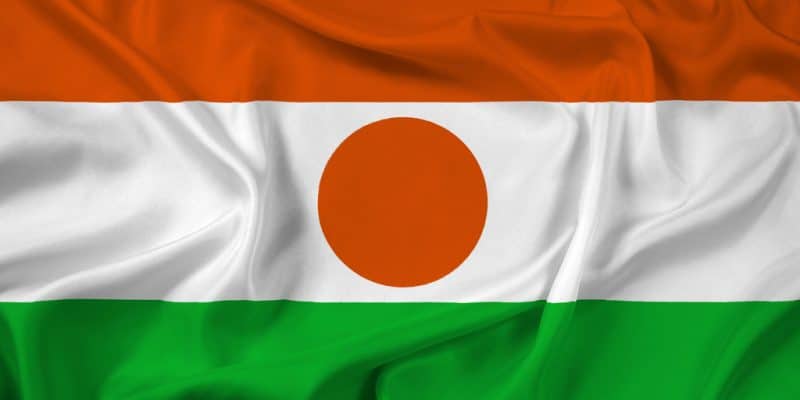 In Niger, construction work on a photovoltaic solar power plant south of Niamey on the site of the Gorou Banda thermal power plant will begin, around 2 years after the official launch of the project. The Council of Ministers of Niger has just adopted a bill, which declares the clean energy project "public utility". The solar park will have a capacity of between 30 MWp and 60 MWp.

The future solar park, initially planned to supply 20 MWp to the electricity network of this West African country, “will eventually have a capacity of between 30 MWp and 60 MWp”, the Nigerien authorities pointed out. This will improve the quality of the public electricity service for about 18,000 subscribers in the interconnected Niger River area, which accounts for 70% of the country’s electricity demand. The installation will also reduce Niger’s dependence on electricity imports and enhance its significant renewable energy potential by providing a sustainable and modular solution that will reduce CO2 emissions by 23 tonnes per year.

The construction of the Niamey photovoltaic solar power station will cost the Nigerien State 35 billion CFA francs, or 70 million dollars. Two institutions are already supporting the project, notably the French Development Agency (AFD) with a loan promise of 23.5 million euros and the European Union with 5 million euros. This financing will cover part of the construction work but also the operation and maintenance of the future solar power plant over a 2-year period.

For the time being, the company that will be responsible for the construction of the photovoltaic solar power plant remains unknown. However, the government of Niger estimates that work on the project could last 18 months. The solar power plant should be commissioned in the second half of 2021.

The development of the West African electricity interconnection network

Also with a view to improving the supply of electricity in Niger, thus a law decree “of public utility”, declaring the construction of the 330 kV Nigeria-Zabori-Niamey high-voltage lines on the border with Nigeria and Burkina Faso and the Zabori-Benin border. The project for the construction of a 330/132/33 kV high and medium voltage substation in Zabori was also adopted at the end of the Council of Ministers meeting of August 26th, 2020.

The installation will be located on an 89.1 hectare site. These completed projects will, among other things, make it possible to secure the electricity supply to the Niger River area, reduce its cost in the country and facilitate electricity exchanges between the other member countries of the Economic Community of West African States (ECOWAS).