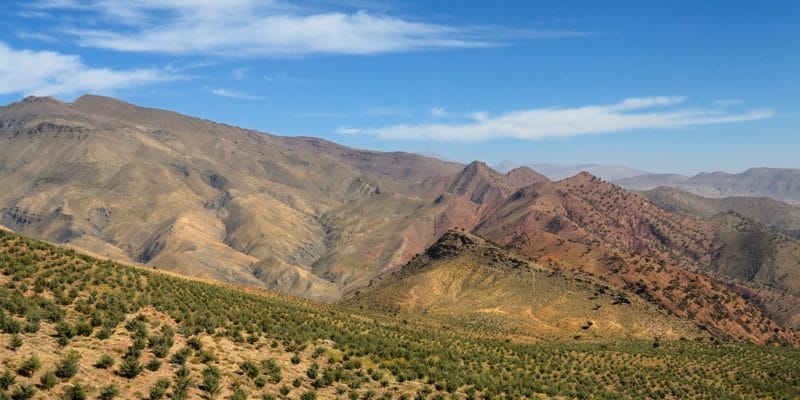 The implementation of the Forest and Landscape Restoration (FLR) and Sustainable Land Management (SLM) project in the Sahel is in full swing in Niger and Burkina Faso. The Food and Agriculture Organization of the United Nations (FAO) and the French Global Environment Facility (FGEF) have supported at least six rural communes in these two West African countries.

Despite the security crisis in the Sahel, six rural communities in Niger and Burkina Faso have just received multi-faceted support to achieve better management of their land and restoration of their forests under a project supported by the FAO.

As part of this initiative, the rural communes of Bani, Yamba and Koala located in eastern Burkina Faso have begun to restore their forest cover. Also, 25 manure pits have just been delivered to the villages of Bidigou and Namoantiari. Also, FAO has supported the construction of half-moons (an agricultural technique to clear land from basins a few meters deep to form half-moon shaped mounds, editor’s note) in the rural communities of Tchelel and Alalel, as well as the construction of stone barriers in the Burkinabe villages of Terbiel and Ouro Hoyendé, covering a total area of 29 hectares.

In Niger, 1,200 km away, this project financed by the French Global Environment Facility (FFEM) was also implemented in the villages of Kollo, Illéla and Soucoucoutane covering an area of 646 hectares. All of these initiatives will soon be extended to other countries in the Sahel by integrating the populations in this forest preservation process.

Involving communities in the preservation of ecosystems

Through local government structures, including the Agence nationale d’appui aux collectivités territoriales (ACDT) in Burkina Faso and the Agence nationale de financement des collectivités territoriales (ANFICT) in Niger, technical and logistical support has been provided to rural communities for the implementation of innovative and decentralized local actions. A total of 75 people, including 16 women, have been trained and all the councils have a guide on Environmental Safeguard Measures (ESM).

Other complementary support has led to the development of 15 hectares of stone barriers and the selection and construction of 42 manure pits in the villages of Soula, Bambrigoani, Coalla, Banidjoari and Thiongori in Burkina Faso. During this operation, also conducted in rural Niger, some 300 mango plants, 200 Azadiractcha indica (neem) plants and 500 Moringa Olifera plants were purchased and distributed to local populations for planting in the concessions and in the elementary school yard of each village targeted by the initiative.