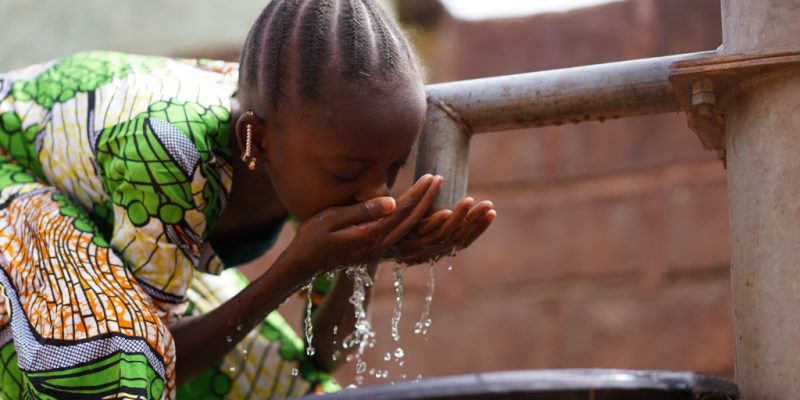 The President of the Republic of Niger Issoufou Mahamadou has recently authorized the ratification of the loan agreement, amounting to 8 million euros (more than 5.2 billion CFA francs), signed on February 5, 2020 between Niger and Belgium. This investment will be used to rehabilitate the Goudel water retention threshold in Niamey, the capital of Niger.

Access to drinking water in Niamey, the capital of Niger, will soon be improved. The President of the Republic of Niger, Issoufou Mahamadou, has finally authorised the ratification of the loan agreement for an amount of €8 million (over 5.2 billion CFA francs), signed on February 5, 2020 in Niamey between Niger and the Kingdom of Belgium.

Several drinking water projects are also underway in Niamey, including the extension of its drinking water network. This project is being financed by the Dutch government to the tune of €30 million (20 billion CFA francs). Some 450,000 people in this city of more than 1.5 million inhabitants will benefit from this project. The extension of Niamey’s drinking water network is being carried out in the wake of the construction of the new Goudel IV plant, which is intended to supply the city with water.

The Goudel IV water purification plant is currently being built by the Spanish company Denys Sas. The plant will eventually have a 40,000 cubic metre per day water capacity. The entire drinking water supply project for the city of Niamey should be inaugurated in 2020, following an investment of about 79 million euros, the equivalent of 51.7 billion CFA francs.