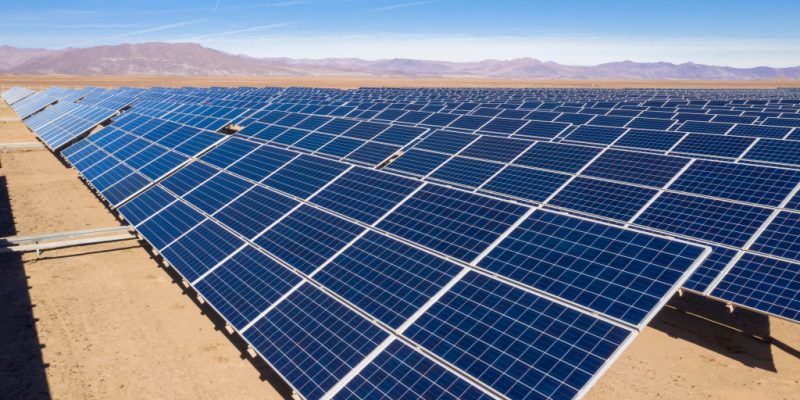 In Namibia, the municipality of Windhoek is launching a call for expressions of interest for the financing, construction and operation of a 25 MWp solar photovoltaic plant. Independent power producers (IPPs) interested in the tender have until 19 August 2021 to apply.

The Windhoek municipality is moving forward with its plans to build a solar PV plant in the Namibian capital. Following the recent City Council meeting, the city launched a tender for the implementation of the clean energy project. The municipality intends to rely on an independent power producer (IPP) to install a solar photovoltaic plant in a public-private partnership (PPP) with the city.

IPPs interested in the call for expressions of interest have until August 19th, 2021 to submit their proposals. The selected company will finance, build and operate the solar power plant for 25 years. The power purchase agreement (PPA) that will be signed for this project is in line with the provisions of the modified single buyer rule (MSB). This provision enacted in 2019 allows large electricity consumers to source 30% of their requirement directly from IPP or generate it themselves.

Read also- BOTSWANA-NAMIBIA: An agreement with investors for a 5 GWp solar complex

The Windhoek solar plant will have a capacity of 25 MW. The Windhoek municipality estimates that the project will require an investment of N$420 million, more than US$29 million, to implement. Much of the electricity consumed in Windhoek is supplied by NamPower. The state-owned company also sources its power from IPPs that operate several solar and wind farms in the country.

This is the case for CIGenCo, the subsidiary of Consolidated Infrastructure Group that built the 10 MWp Ejuva (2) solar photovoltaic plants. In Rosh Pinah in the ǁKaras province in southern Namibia, Old Mutual Investment Group Namibia is the majority shareholder of a solar PV plant that feeds 5 MWp into the NamPower grid.

For more information on the Windhoek municipality tender, click here.