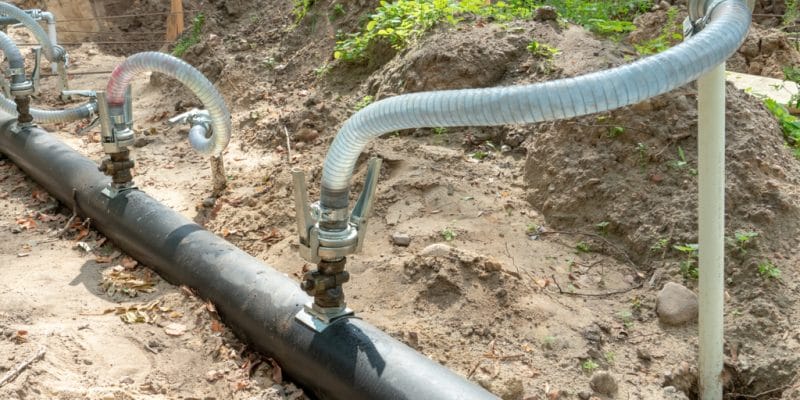 According to the Namibian Ministry of Environment, Forestry and Tourism, Namibia is the driest country in Southern Africa. The drought, caused by below-average rainfall, is having a significant impact on water supplies. Better groundwater management is needed to serve the maximum number of Namibians.

A groundwater management capacity building and planning initiative has just been launched in Namibia. The project is co-financed by the French Development Agency (AFD) with a grant of €450,000, as well as €50,000 support from France’s Bureau de recherches géologiques et minières (BRGM). On June 11th, 2021, the two institutions signed agreements with the Namibian Ministry of Agriculture, Water and Land Reform and the Ministry of Environment, Forestry and Tourism.

Priority to the regions most affected by drought

The water project is being implemented in collaboration with BRGM. “With the support and capacity development in these areas, we will be able to combat the drought and take a more proactive approach to securing water resources in areas where they will be most needed,” says Percy W Misika, Executive Director of the Namibian Ministry of Agriculture, Water and Land Reform. Currently, eight of Namibia’s 14 regions are affected by drought, particularly in the centre and north of the country.

Water management is a constant challenge in Namibia, as many rivers are shared with neighbouring countries, making surface water scarce. Namibians are increasingly turning to groundwater resources for their water supply, which are themselves limited due to low recharge rates and periodic ephemeral flooding, according to AFD. Hence the urgent need for a better distribution of these freshwater reserves which are stored in the groundwater table. Better groundwater management is not the only solution being considered to address water scarcity.