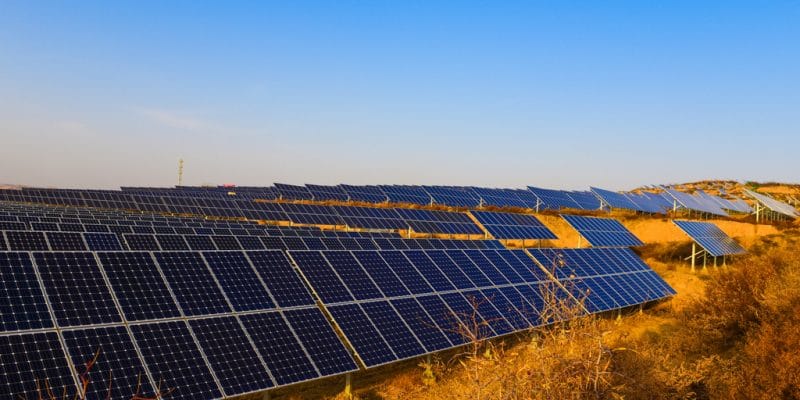 In Namibia, the state-owned company NamPower has just signed engineering, procurement and construction (EPC) contracts for the construction of two solar photovoltaic (PV) power plants with a capacity of 20 MWp each. Access Aussenkehr Solar One Namibia will build the Khan solar power plant. The joint venture Hopsol Africa and Tulive Private Equity is implementing the Omburu solar project in the Erongo region.

The first concerns a photovoltaic solar power plant that will be built on a 16-hectare site in Omburu, a town near the city of Omaruru. The joint venture Hopsol Africa and Tulive Private Equity has been selected to carry out the works. The solar power plant will consist of 33,000 solar panels and 100 inverters. The panels are mounted on 67 single-axis trackers that follow the movement of the sun from east to west. This equipment will enable the solar power plant to supply 20 MWp. A quantity of energy capable of supplying 20,000 Namibian households via the NamPower grid. The construction of the new photovoltaic solar power plant in Omburu will require an investment of 500 million Namibian dollars (more than 32.6 million US dollars), according to the public company.

The contract for the construction of the second 20 MWp solar photovoltaic plant has been awarded to IPP Access Aussenkehr Solar One Namibia. It will be located near the Khan substation, about 45 km west of the town of Usakos in Namibia.

The future installations are the first in a series of six solar photovoltaic plants that will be developed in this southern African country by NamPower. These installations will supply 220 MWp of electricity to the national grid, bringing Namibia’s production to 751 MW by 2023. To achieve this objective, the company will have to invest N$4.7 billion (nearly US$308 million).

TUNISIA: the government launches a call for tenders for 70 MWp of solar energy