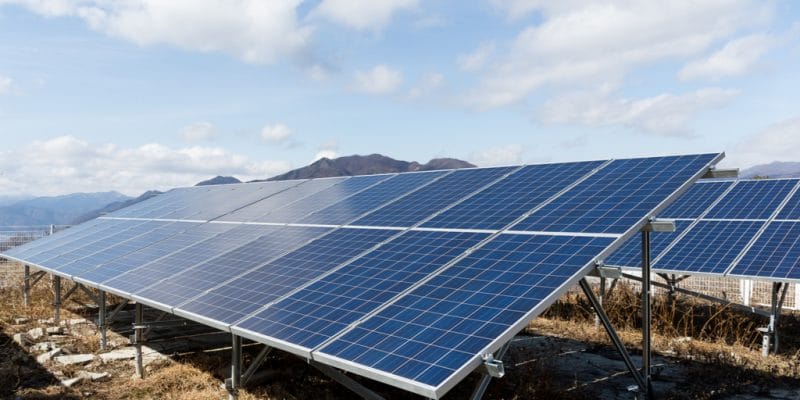 The Kunene region of Namibia has just acquired a 150 kWp solar power plant. The project was financed by the Green Climate Fund (GCCF). It will benefit 9,200 people.

The installation of a 150 kWp solar power plant in the Kunene region marks the beginning of a new era in the fight against the effects of climate change in Namibia. The new solar photovoltaic plant will provide 9,200 people in the Kunene region, one of the most arid regions in the country, with access to electricity. For several months now, rainfall has been very scarce in Kunene. This situation makes it difficult for farmers to access pasture land, in a context of severe lack of electricity and water.

The construction of the solar power plant in Kunene is a great step forward for the Namibian government according to the Minister of Environment and Tourism, Pohamba Shifeta. “The challenge for the country is to achieve the objectives of renewable energy and energy efficiency,” explains the official. The initiative is part of a project called “Community Based Natural Resource Management in Namibia, Enhanced Direct Access (CBNRM EDA)”. It is an initiative launched by the government a few years ago to combat the effects of climate change. The project is fully funded by the United Nations (UN) Green Climate Fund (GCF) to the tune of N$130 million (about US$9 million). With a medium goal for Namibia: energetic independence.

Namibia has enormous potential for solar energy production. The country is the driest on the African continent, with 300 days of sunshine per year. Namibia is therefore logically starting to exploit its impressive solar potential.

A photovoltaic solar park has been installed in Mariental, a desert region in the south of the country, in June 2019 on an area of 100 hectares. All the solar panels produce 45.5 MWp and today supply power to at least 70,000 people. The project was developed by the Spanish company Alten Energías Renovables as part of a public-private partnership (PPP) with the public company Nampower. Local companies Mangrove, Talyeni and First Place Investment also participated in the project. In the same year, the Namibian government issued a call for tenders for the recruitment of a company to build a 20 MWp photovoltaic solar power plant in Omburu, a town near the city of Omaruru, in the Erongo region near the coast in the west of the country. The construction of the new solar photovoltaic plant in Omburu will require an investment of N$500 million (over US$34 million). The solar power plant will be completed before the end of this year.