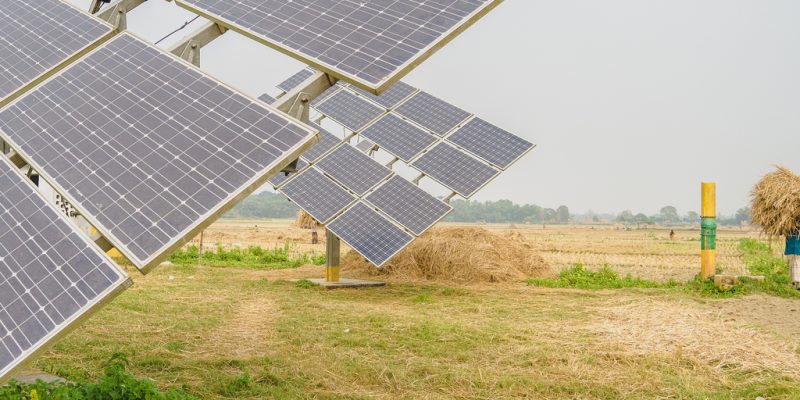 The first green bond listed on the Namibian Stock Exchange (NSX) has raised more than US$4 million (N$66 million) to finance renewable energy projects in the country.

According to the Namibian commercial bank in its green impact report, the first green bond listed on the Namibian Stock Exchange (NSX), issued in December 2018 by Bank Windhoek, was a success. The bank obtained more than 4 million USD (N$66 million) in the form of market debt to finance renewable energy projects, thereby helping to reduce the carbon footprint of this southern African country.

According to Bank Windhoek’s report published in July 2020, the N$66 million was raised within 12 months of the initial issuance of the green bonds.

According to the analysis paper produced by the Namibian Commercial Bank, several solar systems have also been connected to the grid of the utility Namibia Power Corporation (Nampower). The other project financed by Bank Windhoek’s green bond is the installation of a solar photovoltaic system in Okatope in the Ohangwena region of northern Namibia. According to Bank Windhoek’s report, the installation has a capacity of 5.74 MWp and will produce 14.6 million kWh of electricity while reducing carbon dioxide equivalent (CO2) emissions by 14,350 tonnes. The Okatope solar project has absorbed N$57.2 million of the funds raised by the green bond.

Presently, some projects are still in progress. All the renewable energy projects completed are expected to generate 77.9 million kWh of electricity over the next five years and reduce 305,710 tonnes of CO2 over the next 25 years in Namibia.