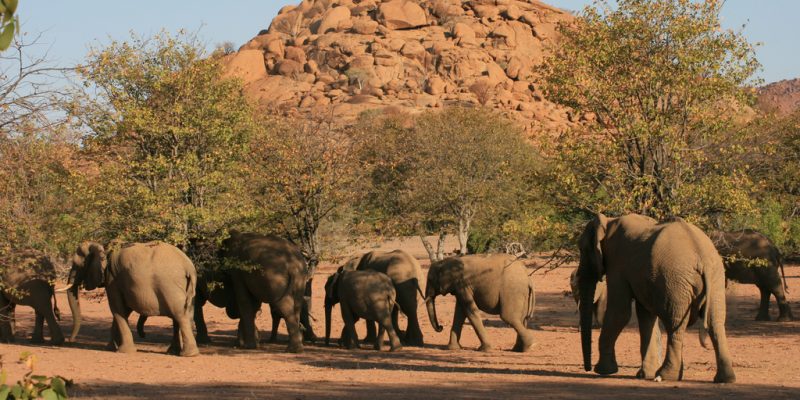 The Namibian Ministry of Environment, Forestry and Tourism has launched a new programme to preserve Namibia's protected areas. Its implementation will require an investment of more than US$12 million (N$208 million).

These latest statistics published by the Namibian Environment Authority thus reveal how far wildlife conservation has progressed in the country. According to Pohamba Shifeta, much remains to be done.

It is on the strength of this observation that the Namibian Ministry of Environment, Forestry and Tourism has decided to set up a response programme worth more than 12 million US dollars (N$208 million), or 36% of the budget of the Namibian Ministry of Environment, for the year 2020. The new programme will also take into account the preservation of the country’s protected areas.

The Wildlife and Protected Areas Conservation Programme includes several strategic interventions. These include wildlife crime prevention and law enforcement. This will be done through the strengthening of surveillance, patrols and detection, as well as through the conduct of appropriate investigations and intelligence. The second intervention concerns support to communal conservatories and community forests. Local communities will also be supported through promising mitigation measures in areas of high animal population concentration. These include the installation of predator-proof kraals (cattle enclosures), protective walls around water infrastructure, alternative grain storage facilities and the installation of watering troughs for elephants.

Namibia’s new wildlife and protected areas conservation programme also includes the prevention and mitigation of human-wildlife conflicts, including the culling of problem animals and financial assistance to communities through the “Namibia Human-Wildlife Conflict Self-Sufficiency Programme”.