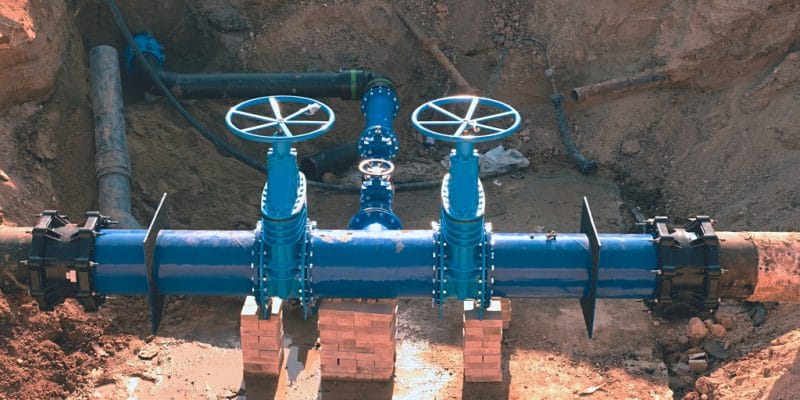 The Namibian government is committed to decentralising the provision of drinking water and sanitation services in rural areas. The aim is to better manage the sector, which offers vital services to Namibians who are too often deprived of the resource.

“The management of some rural research, infrastructure development, and water supply and sanitation services will no longer be managed from Windhoek (Namibia’s capital). These various services have been decentralised to the regions under the aegis of the regional councils,” said Joseph Hailwa, Director of the Ministry of Agriculture, Water and Forestry in Namibia. The reason he says so is that he has just been appointed as the person in charge of decentralising rural drinking water supply and sanitation services in Namibia.

From now on, each regional council will manage the supply of drinking water in rural areas in a decentralised way, with the exception of the Khomas region where the service will be directly managed by the central government. It is in this region that Windhoek, the capital of Namibia, is located. This transfer of skills will be carried out gradually, as the Ministry of Agriculture, Water and Forestry will continue to monitor, control and plan the various policies. This mission will be supported by a team that will visit the regions to assess, “good water and sanitation management in rural areas and, above all, to maintain existing standards”.

“The Ministry will be responsible for coordinating the budget, including during parliamentary discussions. Once the budget is approved, the operational funds for decentralised services will be transferred to the regional councils, which will dispose of them in accordance with the procedures provided for by the law in force,” explains Joseph Hailwa. According to the Namibian government, this decision to make the regions autonomous in terms of rural water and sanitation management is the result of a growing awareness of the situation in remote areas.

According to the Rural Water Supply and Sanitation Directorate, 20% of people do not have access to these services in the country’s various villages. The same direction hopes that the Namibian government’s new decision will “reduce this figure”. The authorities want to extend this commitment to the management of the country’s forests. Agriculture will also follow, “in the coming budget years,” Joseph Hailwa said.