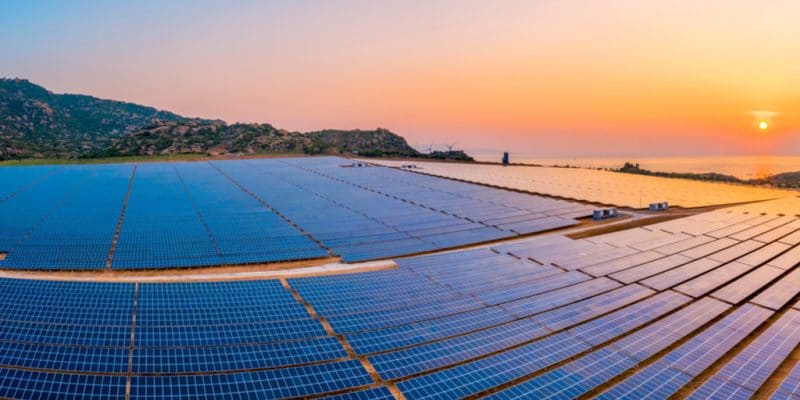 Central Procurement Broad of Namibia (CPBN) has recently launched a call for tenders for the recruitment of a company to build a 20 MWp solar photovoltaic power plant in the Erongo region of western Namibia.

A call for expressions of interest has been launched by Central Procurement Broad of Namibia on behalf of the Namibian public electricity company NamPower. It concerns the selection of a company to sign an engineering, procurement and construction (EPC) contract for a 20 MWp photovoltaic solar power plant in Omburu, a town located close to Omaruru, in the Erongo region near the coast, in the west of the country.

Companies interested in the EPC of the Omburu solar photovoltaic power plant have until January 31, 2020 to apply. But Central Procurement Broad of Namibia and the public company NamPower are planning to organise a visit to the construction site of the project on November 15, 2019. The solar power plant, which will have a capacity of 20 MWp, will be built before the end of 2020.

A functional solar power plant in the region

Omburu is a locality located between the Erongo Mountains and the Omaruru River. This particular relief in Namibia does not prevent the sun’s rays from darting the ground, which makes it difficult to develop important vegetation. In this context, a solar power plant has already been built in this locality by the German company Cronimet Mining Power Solutions. It was commissioned in 2015.

This is a facility built on an area of 16 hectares. It is composed of 33,000 solar panels and 100 inverters. The panels are mounted on 67 single-axis trackers that follow the sun’s movement from east to west. The equipment allows the solar power plant to supply 4.5 MWp. A quantity of energy capable of supplying 20,000 Namibian households via the NamPower network.

The construction of the new Omburu solar photovoltaic power plant will require an investment of N$500 million (more than US$34 million). This project is part of NamPower’s plan to produce 220 MW of electricity from renewable sources by 2022. To achieve this goal, the company will need to invest N$4.7 billion (US$338 million).

As part of this plan, the public company also wants to launch solar projects in the cities of Gobabis and Rehoboth, located respectively in eastern and central Namibia. NamPower is expected to invest N$400 million (US$27.3 million) in the project.

The purpose of NamPower’s investment plan is to reduce Namibia’s dependence on electricity imports. Because 60% of the electricity consumed in the country comes from neighbouring countries such as South Africa.