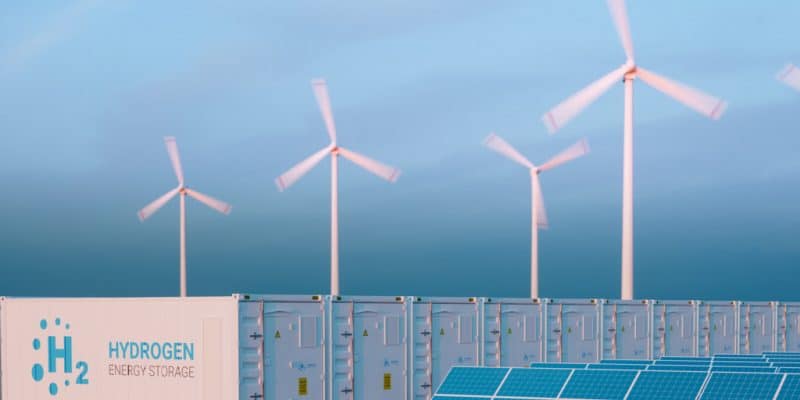 Namibia is also entering the race to produce green hydrogen. The southern African country is receiving strong support from Germany. Berlin confirms the granting of 40 million euros in funding with two major objectives. Germany, Namibia’s historical ally in its colonial past, wants to support research for the development of the nascent green hydrogen industry.

According to Kandjoze, the University of Namibia will spearhead research to develop a vibrant green hydrogen industry, with support from other stakeholders in Namibia and from Germany. According to the recently released second quarterly report of the Harambee Prosperity Plan (HPPII), preliminary uses of the funding include green hydrogen grants, feasibility studies and pilot plant development.

Read also- BOTSWANA-NAMIBIA: An agreement with investors for a 5 GWp solar complex

Namibia joins the still very small circle of African countries that have started research into green hydrogen production. This is also the case for its neighbour South Africa with initiatives led by the chemical giant Sasol, Egypt and Morocco, all pioneering countries in the production of renewable energy. Namibia may not be Africa’s best pupil in this field, but the continent’s driest country has a major advantage in terms of solar energy production. This clean electricity can be used to produce green hydrogen. At present, Namibia has 680 MWp of installed capacity, of which 517 MW is generated from renewable sources, according to Power Africa.

Part of the German funding will also support the establishment of the Green Hydrogen Council of Namibia. This council, recently created by the Namibian authorities, aims to accelerate the development of the local green hydrogen industry.