Homepage » NAMIBIA: a 25 MWp solar project to be developed under PPPs in Windhoek

NAMIBIA: a 25 MWp solar project to be developed under PPPs in Windhoek 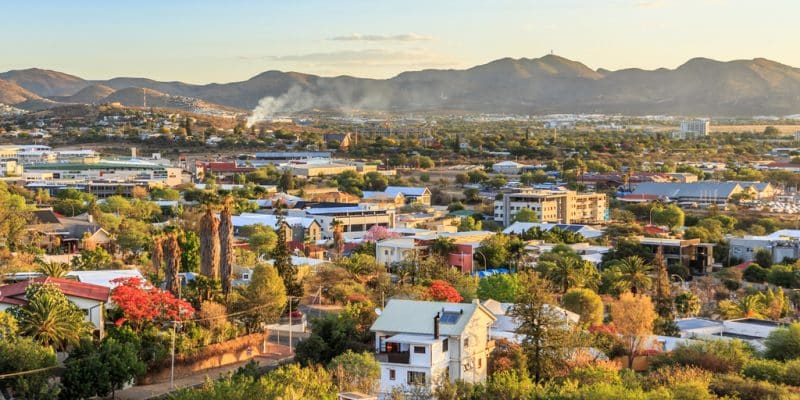 In Namibia, the municipality of Windhoek is planning to build five photovoltaic solar power plants (25MWp) for the consumption of its population within 3 years. The solar project, which will be carried out under public-private partnerships (PPPs), is expected to cost N$420 million, i.e. nearly US$25.5 million.

The municipality of Windhoek in Namibia has just announced that a solar project will be implemented to meet the electricity needs of its population. The project consists of five solar photovoltaic power plants that will have a combined capacity of 25 MWp. The plants will be built on the southern borders of Cimbebasia, along the B1 road to Rehoboth.

Despite the long-term nature of the project, a disagreement remains between the Windhoek municipality and the Namibian procurement unit regarding the size of the solar PV plants. According to our colleagues in The Namibian, the procurement unit wants the municipality to develop one large solar power plant of 25 MWp instead of five small plants of 5 MWp each. For its part, the municipality of Windhoek fears for the land disputes that would result from the installation of a large solar power plant of 25 MWp. These disputes could hinder the development of the project.