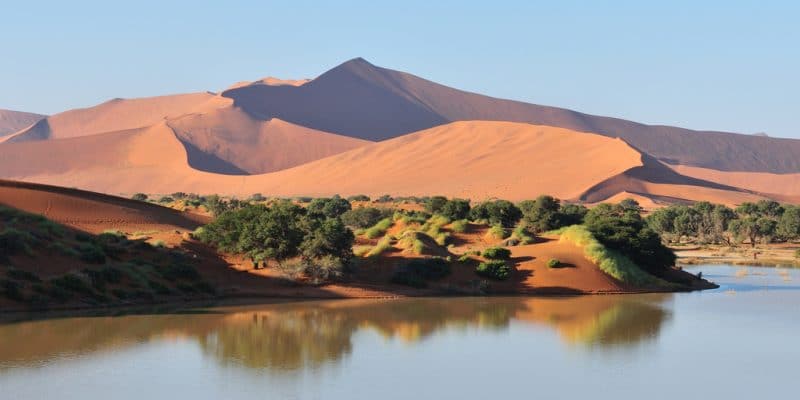 According to a report recently released by the government of Namibia, N$1.2 billion (US$63.23 million) has been invested in environmental conservation. The funding has been injected by several financial partners.

Namibia has spent N$1.2 billion (US$63.23 million) on environmental conservation over the last five years. That is one of the conclusions of a report released recently by Namibia’s Ministry of Environment and Tourism, Pohamba Shifeta. Called Delivering Transformative Impacts on the Ground, the report was first presented to the Namibian National Assembly.

According to the Namibian Ministry of Environment and Tourism’s report, in 2018, the government has awarded at least 19 grants to organisations responsible for biodiversity conservation in eight regions of the country. Thus, N$86 million (US$4.5 million) has benefited the regions of Kunene, East Kavango, West Kavango, Zambezi, Omusati, Otjozondjupa, Oshikoto and Ohangwena. For example, the grants have enabled the construction of the entrance to the Bwabwata National Park in the East Kavango region of northern Namibia on the border with Botswana and Angola.

The Delivering Transformative Impacts on the Ground also indicates that N$568.6 million (nearly $30 million) has been injected into agriculture. These include the promotion of hydroponics, community gardens and less water-intensive drip irrigation in this very arid country. Funds have also been invested in rainwater harvesting for agriculture and the production of fodder for livestock.

As far as drinking water is concerned, the government has invested in the construction of boreholes equipped with solar-powered engines. Ground and surface water being a scarce commodity in Namibia, the authorities have also allocated funds for desalination projects to supply people, livestock and even wildlife.

The $63.23 million invested since 2015 has been obtained from the United Nations (UN) Green Climate Fund (GCF), the Global Environment Facility (GEF). Namibia has also received support from the Government of Germany through the Deutsche Gesellschaft für Internationale Zusammenarbeit (GIZ), the German international development cooperation agency, and the Kreditanstalt für Wiederaufbau (KfW), the German development agency.