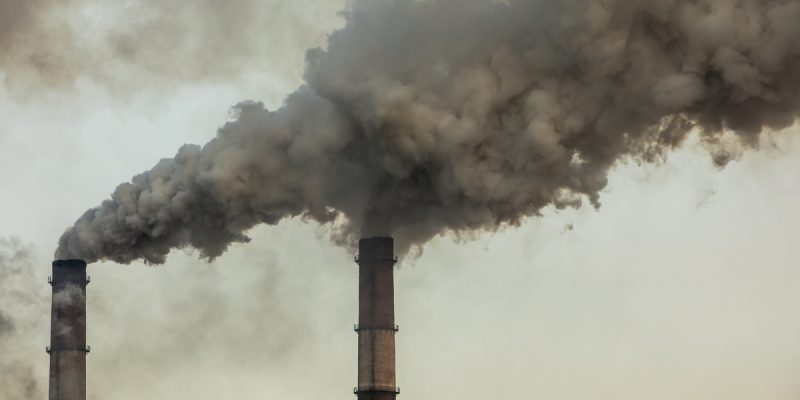 UK Export Finance, the UK's export credit agency, has provided up to $300 million in direct loans and $850 million in guarantees to a gas project in northern Mozambique developed by the French company Total. For environmentalists, this investment for the development of polluting energy is in contradiction with the British government's mission as host of the next UN climate summit, Cop26, scheduled for November 2021.

French energy giant Total announced on July 17, 2020, the financial close of the largest investment ever made in Africa. It is a $20 billion project to extract, liquefy and export a 1.84 billion cubic metre natural gas field discovered in 2010 in the Rovuma Basin off the northern coast of Mozambique. The announcement by the French group followed the signing of the external financing agreement for the Mozambique liquefied natural gas (LNG) project, for an amount of 14.9 billion Dollars, allocated by 8 export  credit agencies, 19 commercial banks and the African Development Bank (AfDB).

This financing for the exploitation of liquefied natural gas (LNG) is thus being carried out in disregard of global climate concerns. What arouses the curiosity of observers is the financing provided by the United Kingdom through its export credit agency, UK Export Finance (Ukef), which has provided $300 million in direct loans and $850 million in guarantees. Environmentalists see this as a paradoxical financial support, because it comes from a country that is preparing to host the UN climate summit, Cop26, scheduled for November 2021. “Financing fossil fuel projects through Uk Export Finance risks locking low- and middle-income countries into a high carbon dependency for decades to come,” says Matthew Pennycook, legislator and climate spokesman for the UK opposition Labour Party.

The UK Export Finance (Ukef) intends to support 2000 British jobs through its investment in the Mozambique liquefied natural gas project. For the British think-tank E3G, this justification is not valid, as the agency could create 180,000 jobs by ending support for fossil fuels and giving priority to low-carbon industries. “This project is a sad repetition of colonial history, where UK interests were given priority over Mozambique’s economic and social prosperity,” says Louise Burrows, an expert on export credit agencies at E3G (Third Generation Environmentalism, a climate change think tank).

It is the second time in four months that the host country of COP26 has been castigated for investing in fossil fuels. Unearthed, a Greenpeace-sponsored media outlet in the UK, accuses the country of having betrayed its climate commitments on the African continent. In an investigation published on April 13, 2020, the media outlet affiliated with the international environmental NGO revealed that the United Kingdom, through the government’s development finance institution (CDC Group), is said to have invested more than $785 million (£623 million) in 14 different intermediary investment funds, which in turn are said to have injected some of this money into 16 oil and gas projects in Africa and another in South East Asia.