MOZAMBIQUE: Towards new 100 MW solar park, north-east of the country 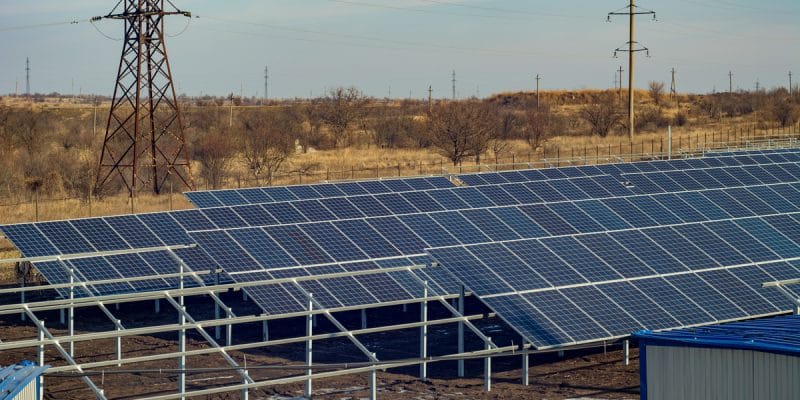 Nacala International Airport, a locality located in north-eastern Mozambique, will house the country's second large-scale solar power plant. The United States Trade and Development Agency (USTDA) has provided a grant to finance a feasibility study for the project.

The Mozambican government’s programme to ensure universal access to electricity by 2030 has just gained credibility. It will soon be expanded with a solar park with a capacity of up to 100 MW.

The Mozambican company, WHN Solar, received a $1.2 million grant from the United States Trade and Development Agency (USTDA). The support is intended to finance a study to assess the viability of a photovoltaic plant with a capacity of up to 100 megawatts. The plant will be located on land owned by Nacala International Airport in Nampula province, north-east Mozambique. It will be built in 20 to 40 megawatt increments, and will also include an energy storage facility with a maximum capacity of 50 megawatts.

The study will be carried out by an American company

The agreement was signed in late August 2018 in Maputo, the capital of Mozambique, by US Ambassador Dean Pittman and Ntanzi Carrilho, CEO of WHN Solar. In the meantime, the latter entrusted the study to HDR International, a multidisciplinary American engineering, environmental and consulting firm.

The study will also focus on the development of the electricity distribution network in the Nacala region. The network in and around Nacala City suffers from “a lack of sufficient production capacity, but also from stability problems”. USTDA said in a statement, adding that the energy storage part of the project, whose size, design and type of technology have not yet been specified, could help to stabilise the network.

The solar power plant at Nacala International Airport will become the largest in Mozambique when it reaches maximum capacity. Its feasibility study comes the day after the completion of a first project of the same nature. In March 2018, PV Tech announced that Scatec Solar, KLP Norfund Investments and Electricidade of Mozambique (EDM) had completed the debt financing of a 40 MW solar photovoltaic plant in the Mocuba district of central Mozambique and that construction work had already begun. A 25-year Power Purchase Agreement (PPA) was signed in 2016 for the project.

These two projects are part of the Mozambican government’s programme to ensure universal access to electricity by 2030. This plan involves investment needs of more than 16 billion dollars and aims to electrify 300,000 Mozambican households per year. Presently, despite its enormous potential, Mozambique currently has an electrification rate of 30% and biomass is still the main source of household energy.