Homepage » MOZAMBIQUE: the government transforms the Chimanimani reserve into a national park

MOZAMBIQUE: the government transforms the Chimanimani reserve into a national park 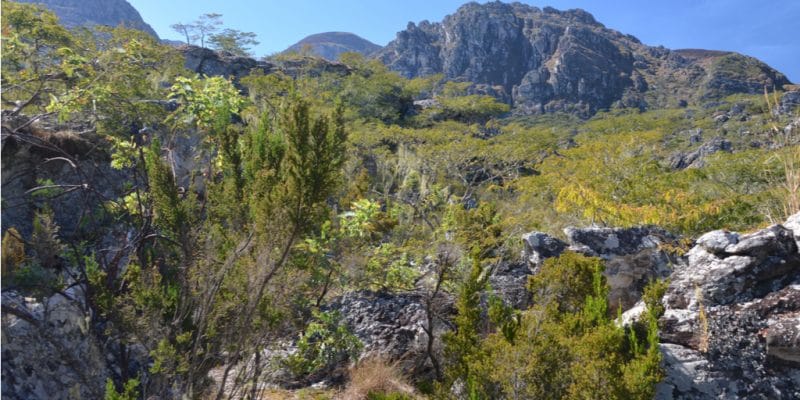 On October 2nd, 2020, the Chimanimani National Reserve, located in Manica province in western Mozambique, officially became a national park. The biodiversity reserve was created in August 2003. According to the Mozambican Ministry of Lands and Environment, the 2,300 km2 protected area was rehabilitated before it was transformed into the Chimanimani National Park (PNC).

The objective of the government of Mozambique is to improve the preservation of the ecosystem, fauna, flora and water resources of the Chimanimani mountain range in the province of Manica, on the border with Zimbabwe. The Mozambican Ministry of Lands and Environment states that the now Chimanimani National Park is one of the few areas in the world where mountain elephants and other animal species (large and small) are found. The natural area is also home to 73 species of plants “unique in the world” and 164 species of freshwater fish.

The transformation of the Chimanimani National Reserve into a national park will also better conserve the park’s wide variety of unique birds, reptiles and butterflies; as well as the water sources of the main rivers in the central provinces of Manica and Sofala in Mozambique. Chimanimani National Park surrounds Mount Binga, the highest mountain in the country at 2,436m.

The inauguration of the Chimanimani National Park comes at a time when several actions are being undertaken in the country to protect biodiversity. In Gorongosa National Park in central Mozambique, the lion population is increasing sharply, with a total of 146 individuals; while in the rest of the continent, warnings are being issued about the risk of extinction of African lions between now and 2050.