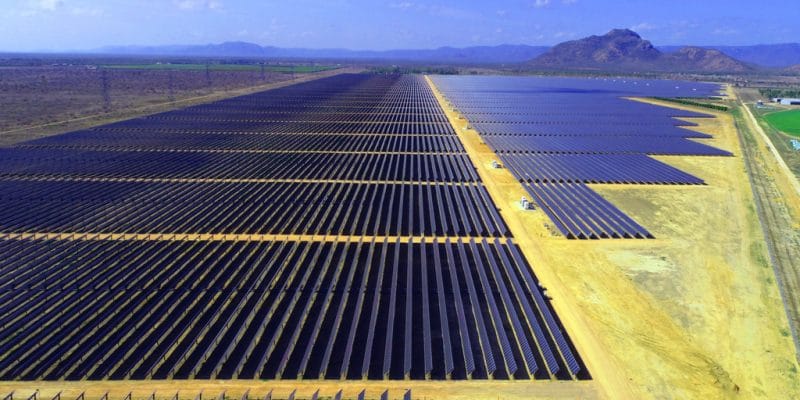 The Mozambican government has just launched a call for tenders for the development of three solar photovoltaic projects in three provinces of the country. They should enable independent power producers (IPPs) to add 120 MWp to Mozambique's national grid.

Three new solar power plants will be built in Mozambique. This is according to a tender notice issued by the Mozambican Ministry of Mineral Resources and Energy (Mireme). According to this source, the development of these new projects aims to diversify the electricity mix and accelerate the country’s electrification process by adding 120 MWp to Mozambique’s national electricity grid.

This capacity will be obtained from three new photovoltaic solar power plants to be built by Independent Power Producers (IPPs). Each with a capacity of 40 MWp, the plants will be built in Dondo, Lichinga and Manje, in the provinces of Sofala, Niassa and Tete, respectively. The development of the new production capacity (120 MWp) is part of the Renewable Energy Auction Promotion Programme (Proler), implemented by the public company Electricidade de Moçambique (EDM) in partnership with the French Development Agency (AFD) and the European Union.

“The structuring of renewable energy auctions, with a financial contribution of 37 million euros from the European Union in partnership with AFD, aims to diversify quality and low-cost energy sources, ensuring a greater contribution of renewable energies in the country’s energy transition and electrification. A financing agreement in the framework of Proler will be signed between the government and development partners”, indicates Mireme.

Through Proler, the public company EDM will strengthen its experience in the development of public-private partnerships (PPPs) for the production of solar energy. This form of financing and development of clean energy projects by private partners has led to the construction of the Mocuba photovoltaic solar power plant in the province of Zambézia, in eastern Mozambique. With a capacity of 40 MWp, the plant is owned by a consortium formed by the Norwegian IPP Scatec Solar, Electricidade de Mozambique (EDM) and KLP Norfund Investments, a financial institution owned by the Oslo-based insurance company Kommunal Landspensjonskasse (KLP) and the Norwegian government’s private equity company Norfund.