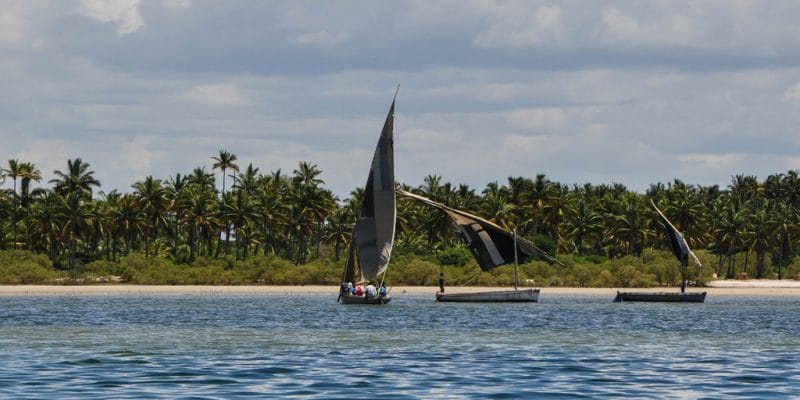 The Netherlands Enterprise Agency (RVO) and national partners are providing €2 million in funding to the Government of Mozambique. The funds will be used for the implementation of the Integrated Water Resources Management Project in the Mutamba River Basin, also known as the Inhambane River.

Mozambique is stepping up efforts to preserve its water resources with the launch of the Mutamba River Basin Integrated Water Resources Management Project (Inhambane) in the south of the country. Still called “Iwamamba”, the project was launched at a time when the East African country is being hit hard by climatic phenomena such as drought and floods. This is compounded by pollution caused by human activity.

In this context, Mozambique is receiving financial support from the Netherlands. The €2 million funding will be provided through the Netherlands Enterprise Agency (RVO) and national partners.

The “Iwamamba” project will be implemented over a four-year period. It includes the rehabilitation and construction of boreholes to supply water to 30,000 people in rural areas, and the identification and mapping of aquifer exploitation areas in Inhambane.

The project also includes the establishment of a hydrogeological observation network to monitor aquifer behavior. According to the United Nations Educational, Scientific and Cultural Organization (UNESCO), aquifers could mitigate the effects of climate change, since they have a unique buffering capacity, capable of limiting the impact of climate variations.

The realization of the Mutamba River Basin Integrated Water Resources Management Project will also boost economic activities in the beneficiary areas, especially agriculture, which provides a livelihood for the vast majority of Mozambicans.