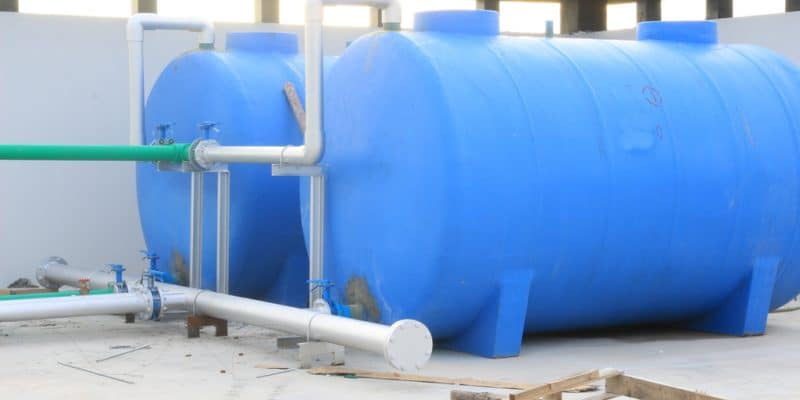 The Mozambican government wants to increase drinking water coverage in urban areas to 80% by 2024, compared to the current 77%. To achieve this goal, the authorities are relying on public-private partnerships (PPPs), which they plan to put in place by the end of 2022.

The Mozambican government will open up drinking water services to public-private partnerships by the end of 2022. The information was made public by the Mozambican Minister of Public Works, Joao Machatine, during a press conference in the capital Maputo.

According to the official, the opening up to PPPs aims to improve the supply of drinking water in Mozambique’s urban areas. However, private companies wishing to participate in the government’s new strategy will have to be listed on the Maputo Stock Exchange (BVM). “We want to increase urban drinking water coverage to 80 per cent by 2024, or about 5.1 million beneficiaries,” says Joao Machatine. According to the World Bank’s 2020 report, current drinking water coverage in Mozambique is estimated at 77%.

To increase its drinking water supply coverage in urban areas by 2024, the country needs a total of $941 million, a sum that the Mozambican government’s Water Supply Investment and Asset Fund (Fipag) cannot raise alone. Until 2022, Fipag will be reorganised to create four regional trading companies. These companies will be located in the Northern, Central and Southern provinces, as well as in the Maputo metropolitan area. “Initially, the companies will be 100% owned by Fipag. The fund will then sell 49% of the shares in each company to private partners,” explains Joao Machatine, the Mozambican Minister of Public Works.