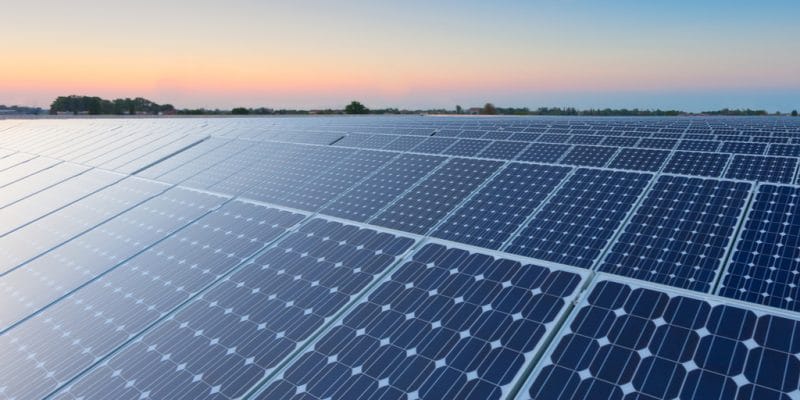 The Metoro solar power plant will be able to deliver its first megawatts by the end of 2020. The French energy company Neoen and Electriciade de Mozambique (EDM) announced that they had managed to raise 40 million euros to start construction work on this solar park. The financing was obtained from the French Development Agency (AFD) and its private investment subsidiary, Proparco. The Metoro solar power plant will have a production capacity of 41 MW.

The financing of the Metoro solar power plant in Mozambique has now been completed. Neoen, which owns 75% of the plant, has just announced this. The remaining 25% is owned by Electriciade de Mozambique (EDM). The total cost of the plant is estimated at $56 million. To date, the company has been able to obtain $40 million from the French Development Agency (AFD). This amount, offered by the AFD and its subsidiary Proparco in the form of a loan, represents the minimum required to start the work. The search for funds was carried out with the support of Electriciade de Mozambique, Mozambique’s electricity distribution company.

The Metoro solar power plant will have a capacity of 41 MW and will be installed on an area of 70 hectares. It will provide electricity in the provinces of Delgado, Nampula and Cabo. The equipment will be installed at the Metoro administrative substation, located in the Ancuabe district of Cabo Delgado province in the north of this southern African country. Efacec, a Portuguese group specialising in the installation of solar power plants, will carry out the actual construction of the plant.

After 11 months of construction work, it will be officially operational, i.e. towards the end of 2020. It will then feed into the national electricity grid and produce electricity for almost 175,000 homes. For Aly Sicola Impija, Chairman of the Board of Directors of EDM, “the Metoro solar power plant will make it possible to increase electricity production to meet demand in the Northern Region, while allowing EDM to reach areas further away from the electricity network. This initiative will contribute to the implementation of the “Energy for All” (“Energia para todos”) programme, which aims at universal access to electricity in Mozambique by 2030.”

The Metoro plant is being developed within the framework of the Renewable Energy Promotion Project (Proler) currently underway in Mozambique.

Mozambique currently has only one solar power plant of comparable size, Mocuba, with a capacity of 40 MW, which was developed by the Norwegian company Scartec Solar. With the commissioning of this plant, in August 2019, the country’s photovoltaic capacity has increased from 17 MW (to more than 60 MW).