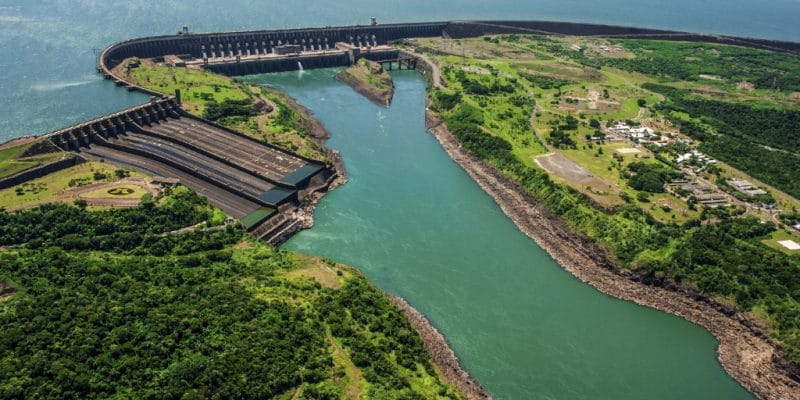 The Mozambican government will sell a majority stake in its 1,500 MW Mphanda Nkuwa hydropower project. Maputo plans to launch the selection process for the new partner before the end of 2021. This mega-hydro project will require an investment of $2.4 billion.

In order to quickly raise the necessary funding for the implementation of the Mphanda Nkuwa hydropower project, the Mozambican government plans to sell the majority of its shares to potential investors. Maputo will go through a call for expressions of interest to be launched before the end of 2021. The bidding process is expected to take more than six months, according to Carlos Yum, the director in charge of the project.

Read also- MOZAMBIQUE: the construction of the Mphanda Nkuwa dam (1 500 MW) will be launched in 2024

The successful investor(s) will implement the project in partnership with the state-owned companies, Electricidade de Moçambique (EDM) and Hidroelectrica de Cahora Bassa, which already operates a 2,075 MW hydroelectric plant on the Zambezi River. The Mphanda Nkuwa hydropower plant will be located 61 km southeast of the Cahora Bassa dam. With a power plant capable of generating 1,500 MW, the dam will have a reservoir of over 100 km2 that will displace 1,400 households and affect the livelihoods of 200,000 people according to the United Nations (UN).

A global investment of $4.4 billion

An expected impact that should certainly affect the mobilisation of the necessary funding for the implementation of the project from international financial institutions, which are increasingly concerned about the environmental and social aspects of development projects. Maputo estimates that the construction of the Mphanda Nkuwa dam and hydroelectric plant will require an investment of US$2.4 billion.

In addition, the construction of a transmission line will bring the overall cost of the project to US$4.4 billion, equivalent to Mozambique’s 2020 investment budget of US$5 billion. Maputo plans to start construction of the facilities in 2024 for delivery in 2030. The electricity from Mphanda Nkuwa will boost Mozambique’s national power grid. Part of the production will be sold to neighbouring countries, notably South Africa and Lesotho.