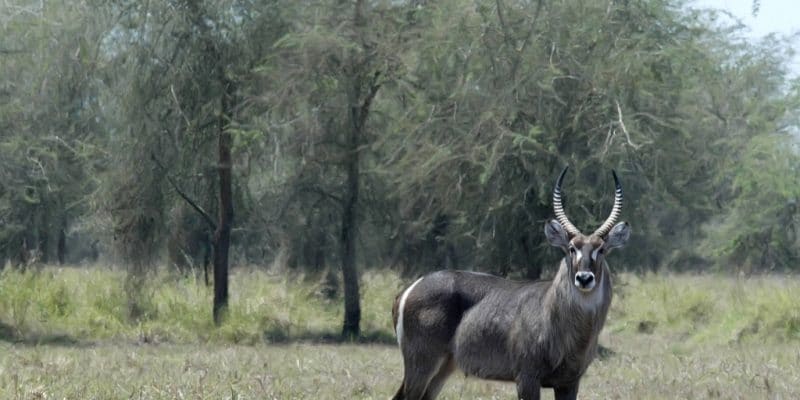 The re-introduction of large herbivores has reduced the spread of Mimosa pigra, an invasive plant that had taken up residence in the Gorongosa National Park in Mozambique, according to a scientific study just published in the journal Nature Ecology & Evolution.

The plant is Mimosa pigra, commonly known as the giant sensitive tree. There is actually nothing pleasant about the plant. On the contrary, it is an invasive plant that has colonised Gorongosa National Park in central Mozambique. For decades, the plant had time to resow its seeds, taking advantage of the rich soil in the southern part of the East African Great Rift Valley.

The particularity of Mimosa pigra is its size: it can reach 6 m high. It is a woody shrub included in the top 100 of the most invasive species in the world. It forms dense, thorny and impenetrable thickets, especially in wetlands. The plant is native to Latin America and was introduced to Mozambique by Portuguese settlers. 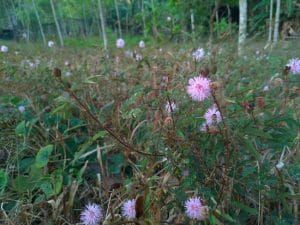 It has its home in Gorongosa, an area reserved for biodiversity conservation. Apparently, one of the causes of the rapid multiplication of this plant in the national park was the absence of large herbivores. These animals were dispersed during the civil war that rocked Mozambique from 1977 to 1992. Wild animals were poached by rebels hiding in Gorongosa National Park. With the return of peace, the authorities undertook to reintroduce herbivores into a park invaded by Mimosa pigra.

By analysing the animal faeces of five species of large herbivores reintroduced into the park, scientists found that over a five-year period, from 2013 to 2018, these animals fed mainly on Mimosa pigra. According to the researchers who published their studies in the journal Nature Ecology & Evolution, in just 10 years, the mammals helped reduce the density of the invasive plant to pre-war levels. This discovery will certainly make it possible to better control the invasive plant species that colonise the national parks of West Africa. Will this technique help control the spread of water hyacinth in East Africa? Nothing is less certain at the moment.