Homepage » MOZAMBIQUE: Ignite Power benefits from the Brilho programme for its solar kits

MOZAMBIQUE: Ignite Power benefits from the Brilho programme for its solar kits 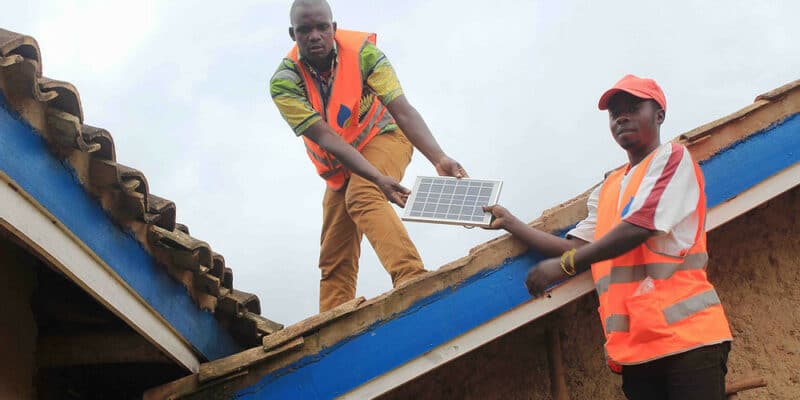 Solar home systems supplier Ignite Power has signed a partnership with the Brilho programme. It is initiated by UK Aid of the British government and led by the Netherlands Development Organisation (SNV) for the electrification of Mozambique.

The financial support that Ignite Power is now receiving as part of its collaboration with the Brilho programme comes at a time when the company is rolling out in Mozambique. The aim of this partnership is to continue, if not accelerate, the process of electrifying the country through solar home systems that have already proven successful in other sub-Saharan African countries.

Initiated by the British government cooperation agency UK Aid, the Brilho programme aims to improve access to energy for 1.5 million people with an investment of £20 million ($27.7 million). The programme, led by the Netherlands Development Organisation (SNV), supports suppliers of improved cookstoves, mini-grids and solar home systems supplied by Ignite Power.

The company, based in Kigali, Rwanda, says it will use funding from the Brilho programme to distribute its solar home systems in Niassa and Nampula provinces. Ignite Power will also expand its activities in Zambezia province, where it has been present since it started operations in Mozambique in 2019.

With the support of the Brilho programme, “we can establish a greater impact and reach millions more people, supporting the Mozambican government’s goal of achieving universal access to electricity by 2030,” says Arthur Houston, Ignite Power’s Managing Director. In fact, as soon as its Maputo office was established, the company signed an agreement with the Mozambican Ministry of Mineral Resources and Energy for a $48 million investment in electrification via solar home systems, as well as the distribution of eco-friendly cookers.

This partnership with the government aims to connect 1.8 million people, including 1.2 million children, to clean and sustainable energy. Maputo wants to accelerate the electrification of its populations, with new clean energy infrastructures. Although the country has an installed capacity of 2,827 MW, the rate of access to electricity remains fairly low, only 29%, 15% of which is in rural areas according to the United States Agency for International Development (USAID).