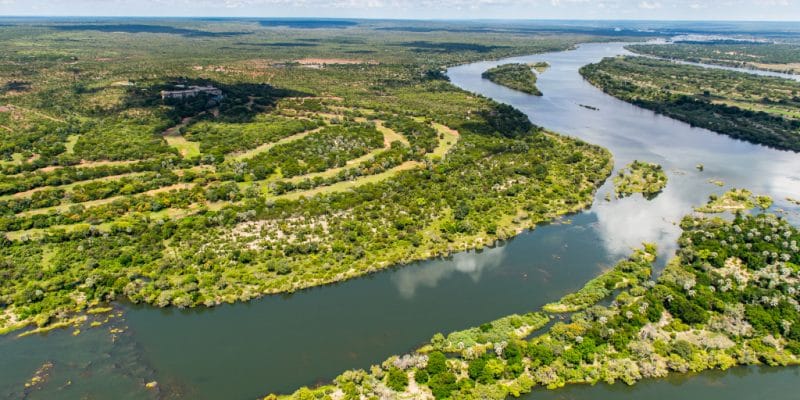 The International Finance Corporation (IFC), a subsidiary of the World Bank Group, has signed an agreement with the government of Mozambique for the development of the Mphanda Nkuwa mega hydroelectric project. The project, which will require an investment of US$4.5 billion, is contested because of its impact on local populations.

The Mphanda Nkuwa Hydroelectric Project Implementation Office (GMNK) has a new partner. It is the International Finance Corporation (IFC). The subsidiary of the World Bank Group, responsible for private sector financing, is expected to participate in the selection of a professional partner for the development of the Mphanda Nkuwa hydropower project.

IFC’s participation confirms the Mozambican government’s willingness to implement the project as a public-private partnership (PPP). The project involves the construction of a dam on the Zambezi River. The facility will have a height of 103m. Its reservoir will cover an area of 97 km2. The reservoir will turn the turbines of a power plant with a capacity of 1,500 MW, equivalent to the installed capacity of a country like Senegal, 1,555 MW according to Power Africa.

An investment of 4.5 billion

The project also includes the construction of a 1,300 km high-voltage line between the project site in Tete province and Maputo, the capital of Mozambique. “Once completed, the Mphanda Nkuwa hydropower project is expected to provide electricity to meet Mozambique’s growing domestic demand and transform the country into a regional energy hub,” says the IFC. The remaining output is expected to be exported to neighbouring countries, including South Africa, where demand for clean energy is high.

The implementation of this mega project will require a total investment of $4.5 billion. This is equivalent to the gross domestic product (GDP) of a country like the Central African Republic (CAR), or $2.3 billion in 2020 according to the World Bank. To facilitate the financing of this energy infrastructure, the Mozambican government has opened the project to private sector participation. According to the IFC, the project will also accelerate the transition to clean energy in order to combat climate change in Southern Africa.

Impact on the environment and people

The most direct consequence will be the destruction of irrigation systems downstream of the dam. This disruption will affect aquaculture in the Zambezi River Delta. Worse still, the dam is expected to displace 1,400 families and affect the livelihoods of 200,000 people. The United Nations (UN) has disagreed with the project, calling it “the least environmentally acceptable large dam project in Africa”. Nevertheless, the Mozambican authority plans to launch the work in 2024 for a planned commissioning in 2022.