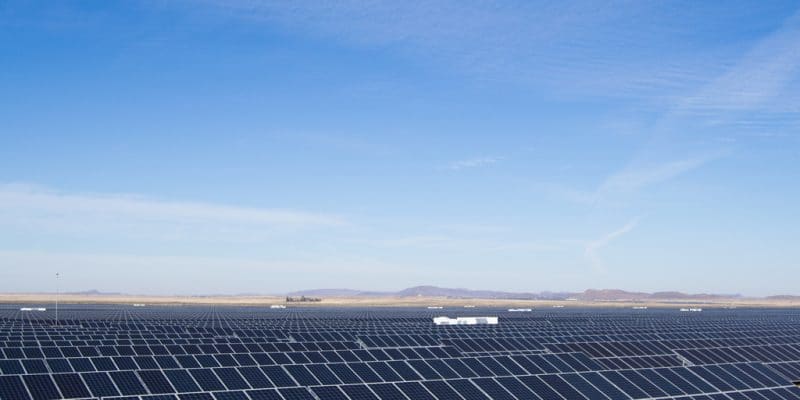 A contract has been signed between Gigawatt Global, the Anglican Church of Niassa and the public utility Electricidade de Moçambique (EDM). It concerns the construction of a 50 MW solar photovoltaic power plant in Lichinga, the capital of Niassa province.

A new solar power plant is in the making in Mozambique. The project is being carried out in the city of Lichinga, the capital of Niassa province in the northwestern part of the country and an agreement has recently been signed between the public utility Electricidade de Moçambique (EDM), the Anglican Church of Niassa and Gigawatt Global, a company based in Amsterdam, Netherlands.

EDM, Gigawatt Global and the Anglican Church of Niassa have agreed to invest $200 million in this project. The latter plans to start the environmental impact assessment in September 2019. The Lichinga solar power plant will have a capacity of 50 MW.

“The electricity produced by the plant will be fed into the EDM distribution grid, but its application will depend on the reception and transformation capacity of the EDM substations,” says Danta Ross, Niassa’s Provincial Director of Mineral Resources and Energy. Electricity will be used to supply the populations of the districts of Lago, Mecula, Mecanhelas, Mavago and Mandimba.

The three partners are thus initiating the second solar project in Niassa province within a year. In 2018, United Arab Emirates Phanes Group joined forces with Reputação Moz to launch a project to build three solar power plants in the city of Lichinga (100 MW) and the districts of Marrupa (25 MW) and Mandimba (25 MW).

The two partners in this project have signed a public-private partnership (PPP) with the Government of Mozambique. The state-owned company EDM will purchase the electricity produced by the three solar power plants over a period of 25 years. All these solar power plants should contribute to diversifying Mozambique’s electricity mix, which is currently dominated by unstable hydropower. The rivers used to produce electricity have recently been suffering from drought, which is reducing their flows, causing the level of dams to fall and thus the production of electricity.