Homepage » MOZAMBIQUE: EU grants €20 million for water and sanitation in the North

MOZAMBIQUE: EU grants €20 million for water and sanitation in the North 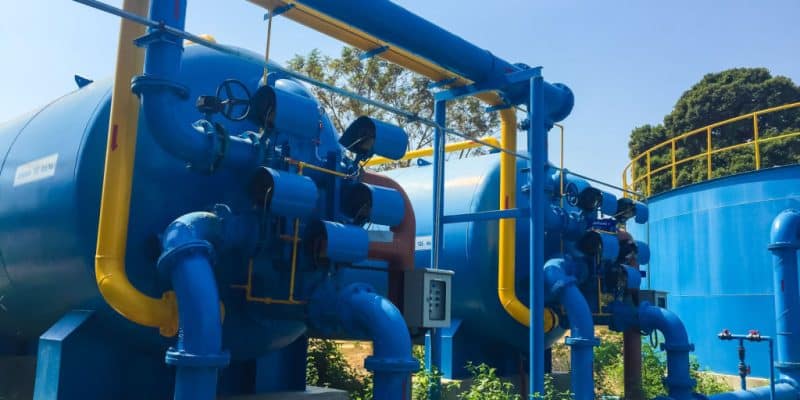 The European Union (EU) is providing €20 million in funding to Mozambique. The East African country's government will use the funding to improve access to water and sanitation in the north.

Mozambique is receiving support from the European Union (EU) for access to water and sanitation. On 31 October 2022, Brussels confirmed €20 million in funding to implement several projects in the north of the country. This is a boost for the Mozambican government, which wants to increase the rate of access to drinking water in urban areas to 80% by 2024, compared with 77% in 2021. In rural areas, the situation is more critical, with barely 35% of the population served with drinking water according to the World Bank’s 2020 report.

With this new funding, the Mozambican authorities will serve approximately 60,000 people in the north of the country with new water and sanitation facilities. Northern Mozambique is facing water shortages exacerbated by drought. The climatic phenomenon is drying up surface water used to supply people and irrigate crops.

The water and sanitation projects planned for the northern region of Mozambique will be carried out under a five-year programme of the Mozambican government. On 31 October 2022, the EU also announced the release of €128 million to support other sectors of activity in the country. 18.2 million of this funding will help improve the reliability and sustainability of electricity supply in the East African country.

Currently, Mozambique has an installed capacity of just over 3,000 MW, 75% of which is hydroelectric, according to Power Africa. In addition to the need to diversify its electricity mix because of the drought, the country also wants to catch up in terms of electrification. More than 70% of Mozambicans still do not have access to electricity, despite the country’s high energy potential, estimated at 187,000 MW by the African Development Bank (AfDB).

The remaining €109.8 million will be divided between basic education reform (€60 million), resilience and accelerating recovery in the provinces of Nampula, Niassa and Cabo Delgado (€5 million), as well as promoting the employment potential of young people with €10 million.